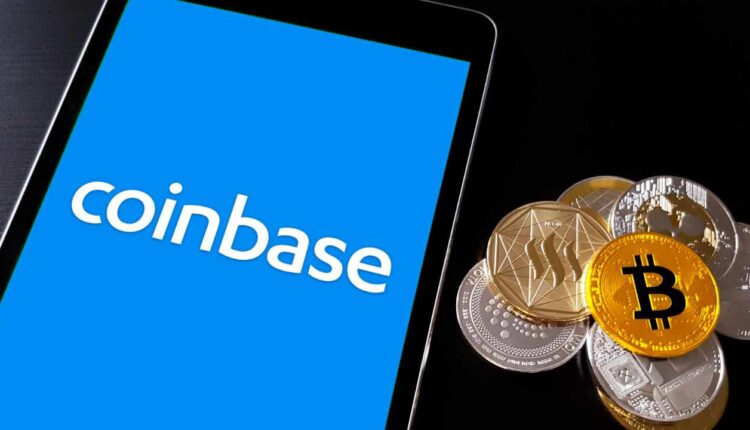 Nasdaq-listed crypto exchange Coinbase has disputed the allegation by the U.S. Securities and Exchange Commission (SEC) that nine of the crypto assets traded on its platform are securities. The company’s chief legal officer stressed: “Coinbase does not list securities. End of story.”

Coinbase Insists It Does Not List Crypto Asset Securities

However, Coinbase immediately disputed the SEC’s allegation that some coins traded on its platform are crypto securities. The exchange’s chief legal officer, Paul Grewal, stressed in a blog post Thursday: “Coinbase does not list securities on its platform. End of story.”

The SEC alleges that nine digital assets involved are securities. The DOJ reviewed the same facts and chose not to file securities fraud charges against those involved.

The Coinbase chief legal officer proceeded to reference a statement by Caroline Pham, a commissioner with the Commodity Futures Trading Commission (CFTC), stating that the SEC’s action is “a striking example of ‘regulation by enforcement.’”

We agree with Commissioner Pham and, respectfully, 100% disagree with the SEC’s decision to file these securities fraud charges and the substance of the charges themselves.

Grewal claimed that “Coinbase has a rigorous process to analyze and review” each crypto asset before listing and trading on its platform.

“This process includes an analysis of whether the asset could be considered to be a security, and also considers regulatory compliance and information security aspects of the asset,” he described.

The chief legal officer noted that Coinbase cooperated with the SEC’s investigation of the former Coinbase employee’s insider trading case. Noting that seven of nine crypto assets mentioned by the SEC in the complaint are listed on the Coinbase platform, he said:

Instead of having a dialogue with us about the seven assets on our platform, the SEC jumped directly to litigation.

The Coinbase officer asserted: “The SEC’s charges put a spotlight on an important problem: the U.S. doesn’t have a clear or workable regulatory framework for digital asset securities.”

On Thursday, Coinbase also announced that it has filed a petition with the SEC requesting the regulator to “begin rulemaking on digital asset securities.” The exchange detailed: “Our petition calls on the SEC to develop a workable regulatory framework for digital asset securities guided by formal procedures and a public notice-and-comment process, rather than through arbitrary enforcement or guidance developed behind closed doors.”

What do you think about Coinbase disputing the SEC’s allegation that some crypto tokens traded on its platform are securities? Let us know in the comments section below.