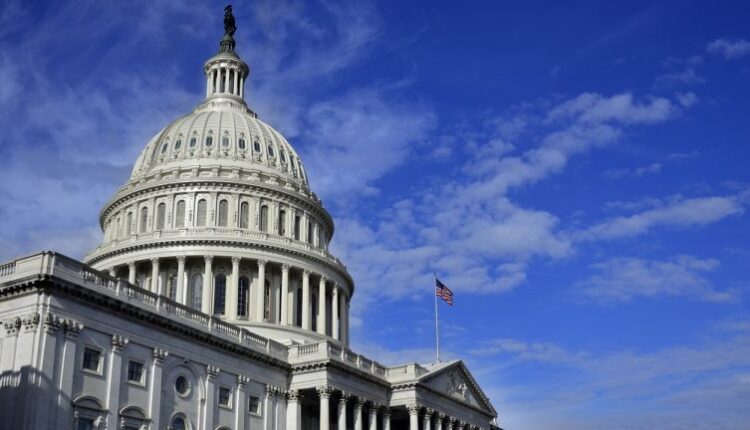 On August 15, the non-profit that focuses on policy issues facing crypto assets, Coin Center, published a blog post that says the organization is looking at the legality of the recent Tornado Cash sanctions enforced by the U.S. Treasury Department’s Office of Foreign Asset Control (OFAC). The post, published by Coin Center’s Jerry Brito and Peter Van Valkenburgh, explains that by treating autonomous code as a ‘person’ “OFAC exceeds its statutory authority.”

Coin Center’s executive director Jerry Brito and director of research Peter Van Valkenburgh had a lot to say in a blog post published Monday that talks about whether or not autonomous code, or a smart contract, can be considered a sanctioned ‘person.’ Coin Center’s Brito and Valkenburgh believe the U.S. government sent some kind of intended signal when OFAC sanctioned Tornado Cash. One that makes it so U.S. citizens are aware specific tools and software “should not be used by Americans even for entirely legitimate purposes.”

“As we suspected, we believe that OFAC has overstepped its legal authority by adding certain Tornado Cash smart contract addresses to the SDN List, that this action potentially violates constitutional rights to due process and free speech, and that OFAC has not adequately acted to mitigate the foreseeable impact its action would have on innocent Americans,” the Coin Center blog post explains.

Moreover, Coin Center believes that OFAC’s designation of specific autonomous contract addresses “exceeds its statutory authority under IEEPA.” Coin Center insists that a vague and overbroad interpretation of IEEPA could be used to attack first amendment protected speech. “If the SDN List becomes an ever-expanding list of specific open source protocols and applications that are ‘blocked,’ then isn’t that a restriction on the publication of speech?” the blog post asks.

Coin Center further details that it plans to engage with the U.S. Treasury Department’s watchdog, share views and hear the views OFAC authorities have about the situation. The non-profit further detailed that members of Congress inquired about the situation and Coin Center plans to keep these individuals briefed on the subject. Coin Center also plans to help innocent Americans who may have funds locked into the platform get a license to remove the ethereum lawfully. The non-profit organization concluded that the team is talking about litigation efforts to “counsel a court challenge to this action.”

What do you think about Coin Center looking into the legalities of the Tornado Cash sanctions and how the organization plans to engage with OFAC? Let us know what you think about this subject in the comments section below.