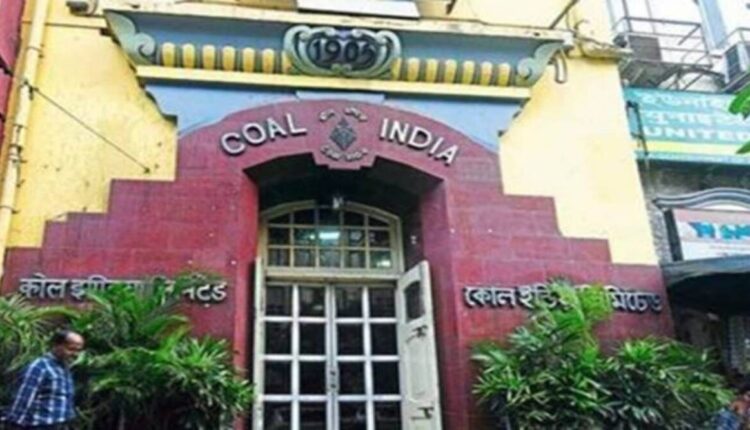 “Sustaining its growth in capital expenditure (capex) for the ninth quarter on the trot, Coal India Ltd (CIL) achieved a sturdy 65 per cent growth in the first quarter FY23 over comparable quarter last year,” it said in a statement. Land acquisition at Rs 608 crore accounted for nearly one-fifth of the first quarter’s total capex basket. This is close to 2.3 times of Rs 268 crore spent under this head during April-June 2021-22. The expenditure was spread across all the subsidiaries of CIL.

“The capex increase came on the back of a strong spending in acquiring land and strengthening transport infrastructure in our coalfields under first-mile connectivity (FMC) projects. These two vital areas help CIL in expanding its mining operations for accelerated production and pairing it with seamless transportation of coal,” a senior official of the company said.

FMC is an initiative by coal companies to minimise environmental pollution, where coal is being transported through conveyor belt from coal handling plants to silos for loading.

Capex under FMC projects, on construction of coal handling plants, silos including weighbridges totalled to Rs 577 crore during the quarter under review. This is much higher as compared to Rs 141 crore spent in the first quarter of last fiscal. Rail sidings and laying of rail corridors took up Rs 571 crore during Q1 FY23, registering a year-on-year growth of 57 per cent.

“CIL’s production tempo is keeping up a consistent double-digit growth in FY23 so far and all efforts are on to continue the trend. What assumes importance is to have a matching evacuation infrastructure that can handle transportation of the increased output”, the official said.