Cloudy skies keep mercury in check in Delhi, no heatwave forecast for another week 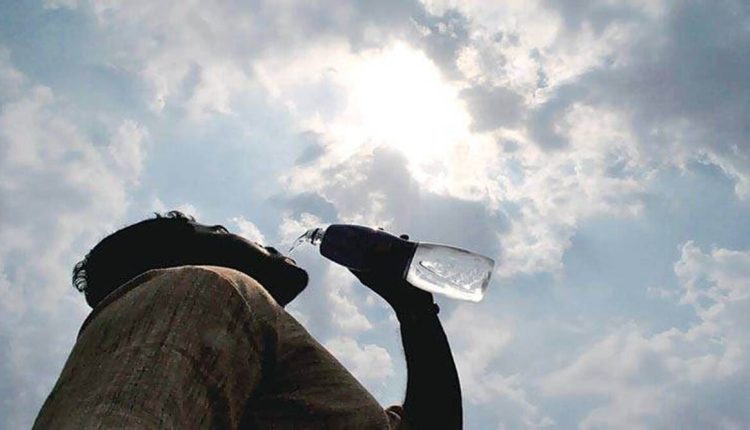 Cloudy skies kept the mercury in check in Delhi on Wednesday, with the maximum temperature settling at 34.4 degrees Celsius, six notches below normal, according to the India Meteorological Department.

The capital logged a minimum temperature of 23.6 degrees Celsius.
A slight increase in temperature — up to 41 degrees Celsius — is predicted over the next three to four days but there is no forecast of a heatwave for another week, the IMD said.

Delhi’s 24-hour air quality index (AQI) was recorded in the ‘moderate’ category at 175 at 10 am, according to Central Pollution Control Board data.
The city breathed its cleanest air in 134 days on Tuesday as the AQI stood at 89, in ‘satisfactory’ category.

Filecoin dips further after a 56% drop in the past 30 days: here’s why it’s dropping