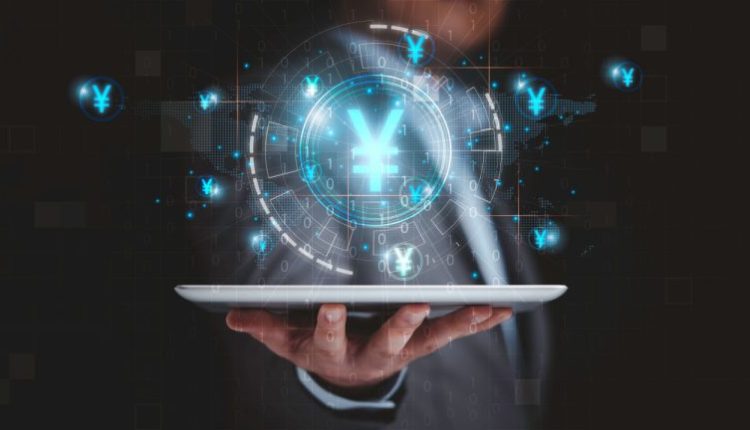 Experts from an economic institute in China have circulated the idea of creating a blockchain-powered digital currency that could lower Asia’s reliance on the greenback. The initiative comes against the backdrop of an expanding digital yuan pilot, and after recent trials of cross-border payments with state-issued digital currencies in the region.

Chinese government researchers have proposed the introduction of a new digital currency in Asia in order to reduce the region’s dependence on the U.S. fiat money. The common coin would also help safeguard financial stability while enhancing regional monetary cooperation, they say, quoted by the South China Morning Post this week.

According to Song Shuang, Liu Dongmin, and Zhou Xuezhi from the Institute of World Economics and Politics under the Chinese Academy of Social Sciences, the digital token would be pegged to a basket of 13 currencies, including the Chinese yuan, Japanese yen, South Korean won, and those of the 10 members of ASEAN, the Association of Southeast Asian Nations.

Weighting for each could be similar to that of the International Monetary Fund’s special drawing rights that serve as an international reserve asset, the report details. Distributed ledger technology could be employed to underpin the proposed currency. Such an approach would aim to prevent the dominance of any one of the participating countries.

“More than 20 years of deepened economic integration in East Asia has laid a good foundation for regional currency cooperation. The conditions for setting up the Asian yuan have gradually formed,” the researchers wrote in an article published in August by the World Affairs journal — an edition affiliated with the Chinese Ministry of Foreign Affairs — and then posted online in late September.

This isn’t the first initiative to create a regional currency in Asia. Other examples include the proposal of Malaysian Prime Minister Mahathir Mohamad made during the 1997 Asian financial crisis, which he repeated in 2019, as well as the Japan-led Asian Development Bank’s project for an Asian Currency Unit (ACU) from 2006.

The latest initiative, if realized, is likely to be led by China, which is currently the world’s second-largest economy and is constantly expanding the pilot area for its own sovereign digital currency, the digital yuan. The People’s Bank of China (PBOC) recently announced that e-CNY payments had surpassed 100 billion yuan (almost $14 billion) in 360 million transactions by the end of August.

Although the Chinese government maintains that its central bank digital currency (CBDC) is primarily intended for domestic use — about two dozen major cities participate in the testing with over 5.6 million merchants accepting the coin — the PBOC is also exploring cross-border settlements, together with the monetary authorities of Hong Kong, Thailand, and the United Arab Emirates.

Do you think the Chinese proposal for an Asian digital currency will receive enough support in the region? Share your thoughts on the subject in the comments section below.