Centre launches eighth round of bidding under OALP for development of 10 oil, gas blocks 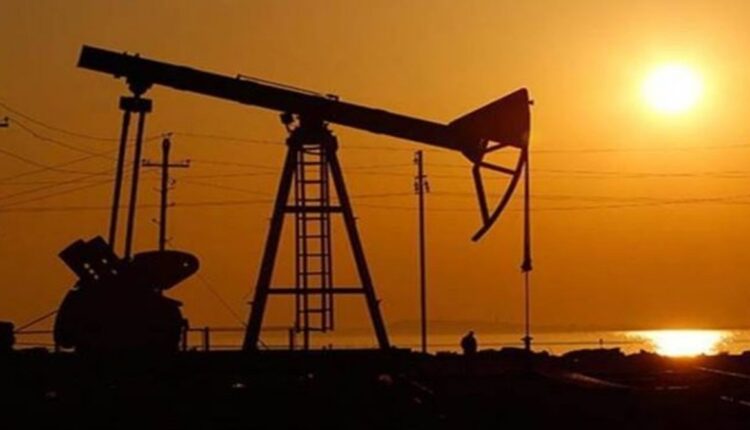 The government has launched the eighth round of bidding under the Open Acreage Licensing Programme (OALP) for exploration and development of 10 oil & gas blocks as it seeks to boost domestic production and reduce import reliance.

The blocks, to be offered through an international competitive bidding, are spread across 36,316 square kilometers in nine basins, including two blocks in the Kerala Konkan basin. If successful, it would take exploration acreage and cumulative acreage under OALP to 244,007 sq. km.

“It is expected that OALP Round VIII would generate immediate exploration work commitment of around $600-700 million,” the government said.

According to an official statement issued Friday, bids for the 10 blocks can be submitted through a dedicated online e-bidding portal till September 6, 2022. The expression of interest can be submitted by July 31.

The Hydrocarbon Exploration and Licensing Policy (HELP), which adopts the revenue sharing contract model, was promulgated in March 2016 with the aim of increasing in house exploration, reducing import dependency of oil and gas and accelerating activities.

Since the launch of the HELP, seven rounds of OLAP have already been concluded and 134 Exploration & Production (E&P) blocks awarded comprising 207,691 sq.km. of area spread across 19 sedimentary basins.

HELP comes with sops like reduced royalty rates, no oil cess, no revenue share bidding for blocks in Category-II and III basins, marketing and pricing freedom, freedom to investors for carving out blocks of their interest, and exploration permission during the entire contract period among others.

Of the 10 blocks on offer under the latest round of OLAP, four are in category I basins and three each in category II and category III. Two of the blocks are onland, four in shallow water, two in deep water and one in ultra-deep water.

Earlier in the day oil minister Hardeep Singh Puri, in a tweet, said that he highlighted recent strides taken by India in the E&P sector in a global roadshow being held in London and underlined his commitment towards making India a global E&P hub.

“Invited global energy stakeholders to invest in India. We are taking a series of steps towards four major pillars – access to good quality data, improving ease of doing business, providing a friendly contracting regime and increasing acreage by reducing no-go areas,” he said.

Proposal to Set Up Russian Crypto Exchange Circulated in Moscow