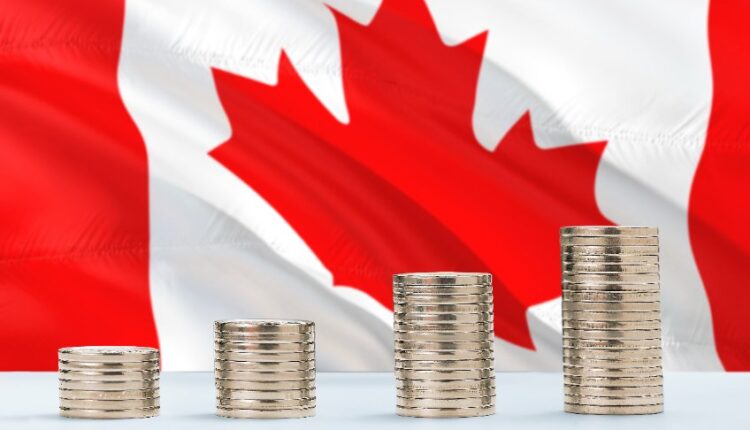 Canadian pension fund Caisse de dépôt et placement du Québec (CDPQ) has revealed that it wrote off its investment in Celsius. The Quebec-based pension fund had made an investment of $150 million (CAD$200 million) in the embattled crypto lender.

CDPQ manages approximately $303 billion (CAD$392 billion) in assets. It made the revelation of writing off the Celsius investment while giving its six-month (first half of the year) returns report, where the pension fund revealed that it made an average return of -7.9%.

Why did CDPQ write off its Celsius investment?

CDPQ CEO, Charles Emond said that the decision to write off the investment followed quite an extensive due diligence that involved experts and consultants. He also added that the decision was out of prudence saying that the fund had “arrived too soon” while the cryptocurrency sector was in transition.

CDPQ made the Celsius investment last October during a $400 million investment round that was led by the pension fund and WestCap Group.

But in recent developments since the Terra Luna crisis that plunged Celsius into a financial crisis, Celsius has been battling to remain afloat. It even filed for Chapter 11 Bankruptcy in July after halting withdrawals due to worsening market conditions and arising liquidity problems. And in a petition filed by the Law firm Kirkland & Ellis on Sunday shows that the crypto lender (Celsius) could become bankrupt by October.

Celsius currently owes depositors about $2.8 billion in crypto that it is currently holding since halting withdrawals. However, Celsius is currently implementing a restructuring plan that includes setting up another Bitcoin mining plant to ensure it returns to financial stability.

The 10 Best Colleges in New York

The 10 Best Colleges in California