CA GameFi, Subsidiary of CyberAgent, Announces “ProjectTB” That Delivers “Just Enjoy and Earn” to Players Around the World 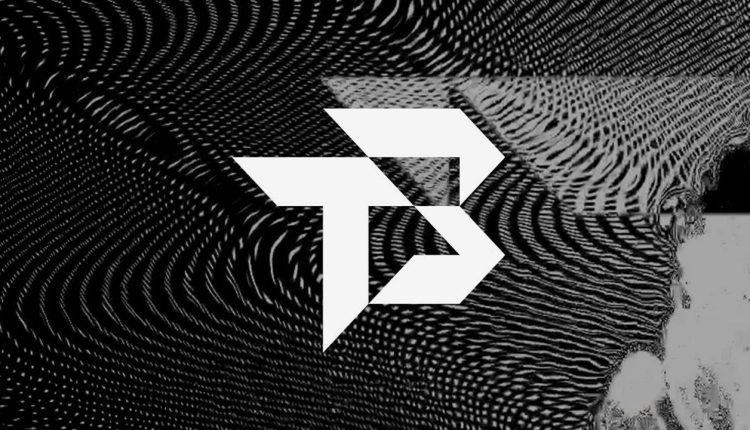 “Project TB” is a NFT project developed by the game business sector of CyberAgent, one of Japan’s largest mobile game developers with sales of 262.7 billion yen ($2.07 billion) in 2021. The project will revolve around GameFi, utilizing the know-how and human resources that the firm owns. With a track-record of producing numerous original titles, CyberAgent Group’s game business will develop a variety of original IP with its unique strategy.

In addition to the participation of members with experience in producing hit titles in the CyberAgent Group’s game business, CA GameFi has formed a business alliance with a specialized company that is well experienced in the DeFi field. Development is internally in progress by making the most of their knowledge.

In the future, CA GameFi plans to promote various IP collaborations with major domestic publishers with whom CyberAgent Group’s game business has strong relationships. It will also continue to expand the development of original IP that stems from GameFi.

With an initial investment of over 1 billion yen ($7.87 million), the project aims to develop a new user base, including not only blockchain game users but also general game players.

The initial goal is to create a “genuinely interesting and long-lasting GameFi” and deliver “Just Enjoy and Earn” to worldwide players.

More details regarding “Project TB” will be released in the future.

CA GameFi was established as a subsidiary of CyberAgent on March 23, 2022. CA GameFi will release blockchain games to the global market including Asia and the United Stat es by leveraging CyberAgent’s strength that has been accumulated through the develop ment of its major game titles.

This is a press release. Readers should do their own due diligence before taking any actions related to the promoted company or any of its affiliates or services. Bitcoin.com is not responsible, directly or indirectly, for any damage or loss caused or alleged to be caused by or in connection with the use of or reliance on any content, goods or services mentioned in the press release.