Buy Fantom as memes pump volumes and prices into the market 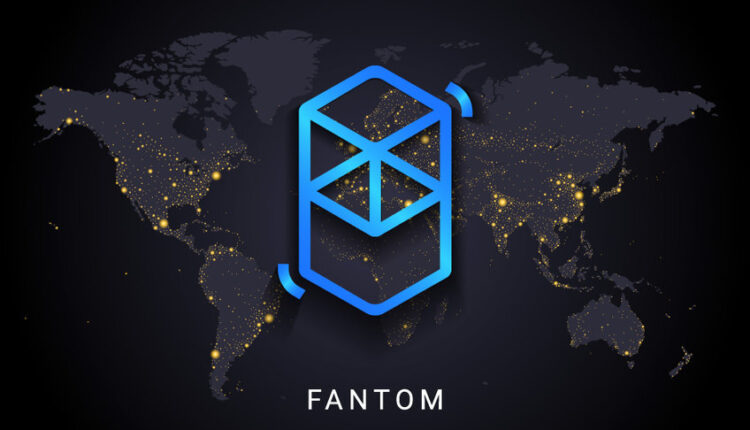 The token has been bullish over the last two weeks, and volumes spiked by 65% in 24 hours.

We think Fantom is a buy.

Fantom FTM/USD token is trading at $0.23687. In the last week, the token gained by more than 14.77% after gaining by 8.59% in the previous week. The thing that attracts the attention of enthusiasts is a 65.62% increase in traded volumes over the last 24 hours. This analysis asks why.

There is a real use case for Fantom as the token takes on BTC. The smart contracts platform promises speed, security, and scalability. The ecosystem targets the hard-to-convince central banks with CBDCs. Data-intensive organizations are also targeted. Though an uphill task, there is real hope that Fantom may eventually crack the market.

The recent increase in traded volumes is believed to emanate from meme investors buying the dip. The token is considered to have hit the bottom. From there, the expectation is rallying to the moon. One fact that is clear about this token is the high likelihood of being driven by memes. Those against South Korean-backed tokens will be battling it out against the rest. The price and volumes will be volatile.

Fantom has a strong bullish outlook

FTM has continued to reduce the divergence of the MACD from the signal. Though the MACD is still below the oscillator, it has been bullish. The RSI at 33 shows the token near the oversold zone. Added to the fact that the token seems to trade at the bottom, a bullish outlook is reinforced.

Fantom is set for a bullish trend as comments about the token drive the valuation. The volumes spiked by 65% over the last 24 hours. The valuation can be expected to follow suit for this smart contract ecosystem.

The post Buy Fantom as memes pump volumes and prices into the market appeared first on CoinJournal.