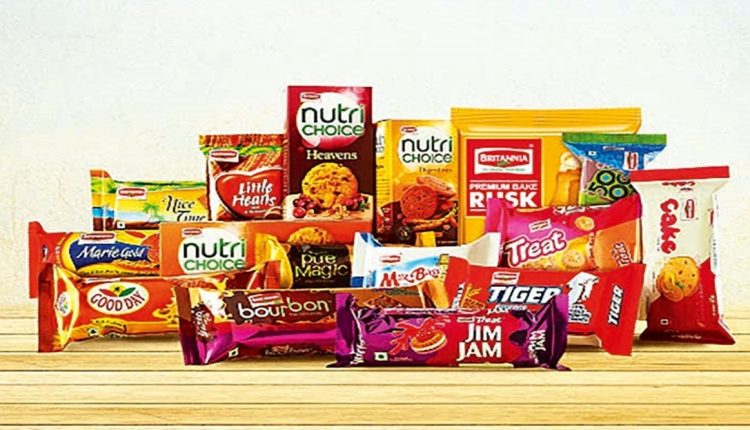 Leading food company Britannia Industries on Monday said it has judiciously increased prices in the January-March quarter on account of cost inflation and would further take such calibrated price hikes to retain its profitability.

The Wadia group firm has “continued to take price increases judiciously and remained aggressive on the cost front,” said Britannia Industries Managing Director Varun Berry in an earning statement of the company.

According to the company, the economy was impacted by global geo-political factors which caused a further surge in inflation the January-March quarter of FY22.

Britannia Industries on Monday reported an increase of 4.96 per cent in consolidated net profit at Rs 377.95 crore for the fourth quarter ended March 2022. Its total revenue from operations climbed 13.40 per cent to Rs 3,550.45 crore during the quarter.

Several FMCG companies are facing cost pressures and had increased prices to retain their margins and profitability.

“While there are near term concerns around significant inflation and slowing market growth, we are confident of the medium to long term prospects of the Indian FMCG sector and remain focused on delivering a Consistent, Competitive, Profitable and Responsible growth,” HUL CEO and Managing Director Sanjiv Mehta had said.

Other FMCG players Marico and Godrej Consumer Products Ltd have expressed similar concerns over inflation in commodities due to geopolitical tensions.

“The Indian FMCG industry witnessed a consumption slowdown over the last few months. The sector continued to be hit hard by higher inflation levels, leading to successive price increases, and impacting volumes Marico in its quarterly update for Q4 FY22 had said: “While companies affected price hikes across FMCG categories to cope with the cost-push, persistent inflation continued to hurt consumer wallets across rural and urban.”