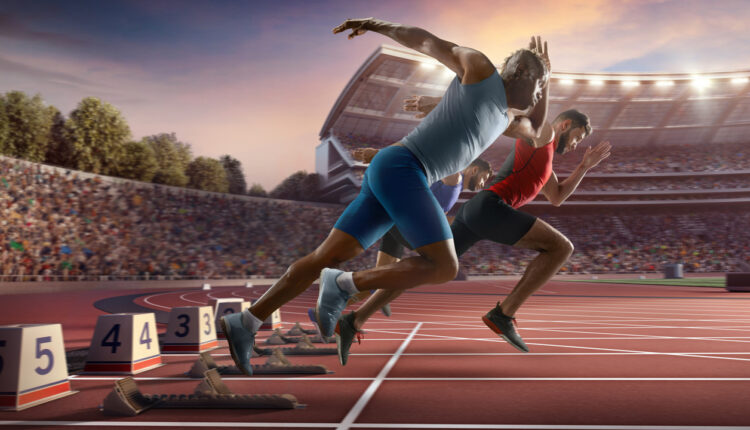 With the first half of the year gone, statistics from the second quarter of 2022 indicate that the crypto economy has tumbled significantly in value, and crypto tokens in the top ten market positions have lost 30% to 60% in USD value during the past three months. Q2 data further shows that binance coin managed to avoid the losses its competitors have taken, and solana was the worst market performer out of the top ten crypto assets by market capitalization.

It’s been a crazy Q2, to say the least, as numerous crypto assets within the digital currency economy are at much lower values than they were three months ago. During the second quarter of 2022, bitcoin (BTC) for instance, shed 42.92% of its value against the U.S. dollar.

Statistics also show that ethereum (ETH), the second-largest crypto asset by market cap, lost 47.24% over the last three months. While much of the crypto economy’s losses stemmed from the aforementioned two crypto assets, a wide variety of top-positioned digital currencies have shed massive value.

Most of Q2’s top-performing crypto assets that are not in the top ten positions were relatively unknown digital currencies. The largest gains recorded in Q2 were captured by the tokens like smartofgiving (AOG), followed by pitbull (PIT), and bosagora (BOA). The worst performers in Q2 include bluesparrow, piedao, terra luna classic, and wrapped terra luna classic.

Hundreds of coins out of the 13,414 crypto assets traded on 514 exchanges worldwide have lost more than 90% in value in Q2. In contrast, there are only a few dozen crypto assets that did perform well compared to the hundreds of coins that lost value during the second quarter. During the last three months alone, $930 billion in USD value has left the crypto economy.