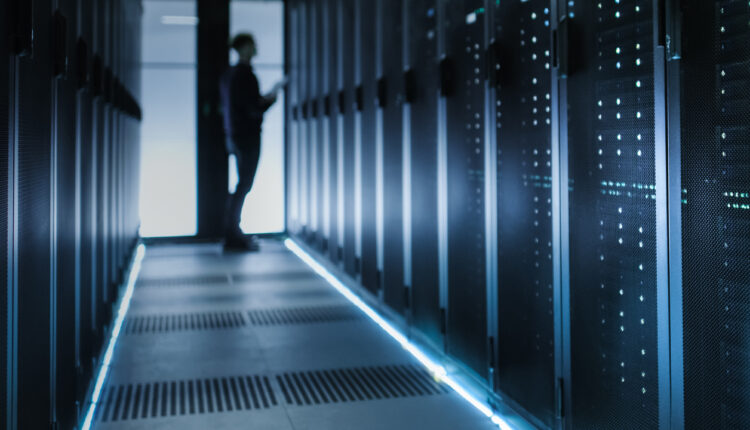 On July 28, the bitcoin mining company Bitfarms announced the completion of the second phase of its facility expansion, by adding roughly 18 megawatts (MW) of capacity to the operation. The mining facility dubbed “The Bunker,” now has approximately 3.8 exahash per second (EH/s), after the 18 MW increase boosted the computational power by 200 petahash per second (PH/s).

Bitfarms Ltd. (Nasdaq: BITF) has announced the company has improved The Bunker by adding 18 MW of capacity to the facility. The company completed Phase 2 of The Bunker’s construction and there’s a total of 9,450 bitcoin miners installed. The Bunker started operations in March 2022 and Phase 3 will see the data center built out. Phase 3 aims to add an additional 3,250 miners to the facility which will add 325 PH/s of hashrate.

For now, Phase 2 was an 18 MW increase which added 200 PH/s to the operation, and the company claims to manage a total of 3.8 EH/s today or roughly 2% of the current global hashrate. “Completing Phase 2 of The Bunker expansion is a strategic milestone that contributed to growing our hashrate to 3.8 exahash per second (EH/s), up 5.5% from the beginning of July,” Geoff Morphy, the president and COO of Bitfarms said in a statement.

Together with an additional 3 MW of low-cost hydropower that went online this month at our mining facility in Washington state, our total operating capacity is now 158 MW. Significantly, with our higher hashrate came an increase in our current production to 16.8 BTC/day, a 15% increase from 14.6 BTC/day at the end of June.

Bitfarms completing Phase 2 comes at a time when digital asset prices are much lower than they were a few months ago. Damian Polla, Bitfarm’s Latam general manager explained during the first week of June, that falling bitcoin prices constitute a challenge. “The biggest challenge facing the sector in the short term, both in Argentina and globally, is the fall in the price of bitcoin, which reduces revenues and increases operating costs,” Polla said at the time.

There’s been a lot happening within the bitcoin mining sector and the network’s difficulty adjustment just recently made it 5% easier to find BTC block rewards. The bitcoin mining operation Marathon recently secured 254 MW of power to enhance operations and the mining company Cleanspark says crypto winter has shown “unprecedented opportunities.”

In addition to The Bunker, the company’s Washington state farms just got an additional 3 MW of capacity and the low-cost hydropower and stable electricity rates give the facility an advantage over the company’s other mining sites.

“This past week, we have been selectively redeploying some mining assets while continuing to bring new miners online,” Morphy added. “Coupled with slight delays in receiving new mining shipments, the net effect is we expect to experience a more gradual increase in our hashrate and reach our 4 EH/s goal in early August. In addition, we remain confident in executing our current international growth plan and achieving 6 EH/s by year-end.”

Gensler maintains that crypto exchanges need to register with the SEC