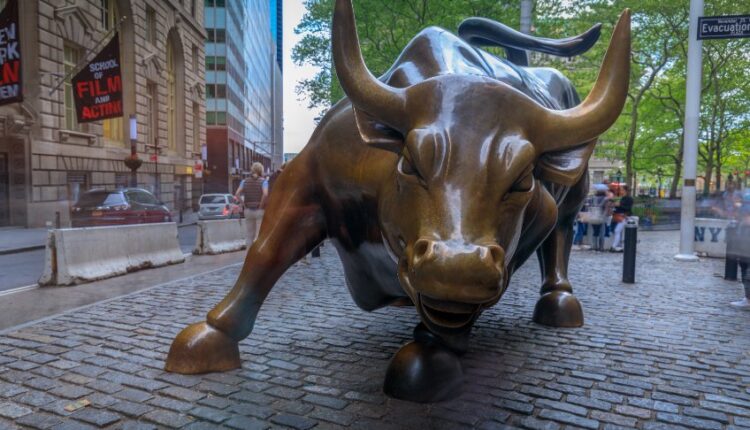 Bitcoin (BTC) rose sharply on Wednesday to break above $22,000 as risk appetite resurfaced following the US Federal Reserve’s move to raise interest rates by 75 basis points.

Of these gains, about 5% came on the back of Fed’s rate hike. Ethereum (ETH) also rose sharply amid the positive market reaction, breaking to highs of $1,580 with over 15% gains in 24 hours.

Stocks also rallied after the rate hike and as Fed Chair Jerome Powell confirmed the central bank’s desire to battle inflation. The S&P 500 was up 2.43%, the Dow Jones Industrial Average had added more than 450 points while the Nasdaq was 3.9% higher.

This is the second time the Fed has increased the interest rates by 0.75% and has the rate at levels monetary policy makers and economists see as neutral.

However, Powell noted in a speech after the Federal Open Markets Committee (FOMC) meeting that inflation remained well above 2%, hinting at further hikes.

“Today, the FOMC raised its policy interest rate by three-quarters of a percentage point and anticipates that ongoing increases in the target range for the federal funds rate will be appropriate,” Powell said.

Powell did note that it is possible policymakers would look to slow down on the rates in the near future.

The post Bitcoin pumps nearly 10% to above $22.5K as Fed hikes rates by 0.75% appeared first on CoinJournal.