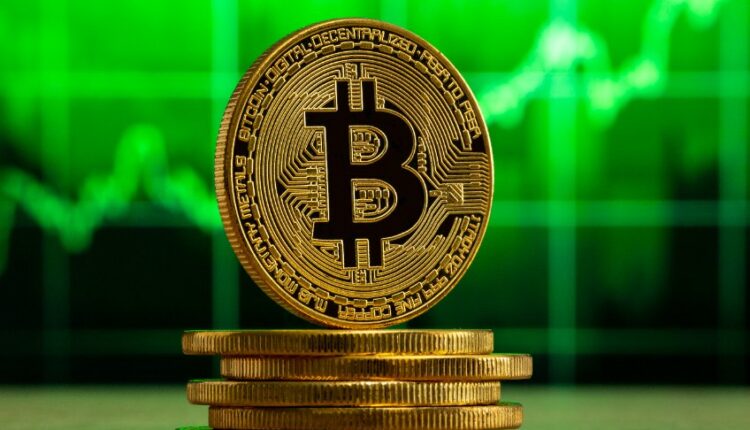 Bitcoin looks to have reached levels similar to those hit before a bounce in July, veteran trader and analyst Peter Brandt says.
However, with risk-off sentiment largely intact, he notes it might not be time to flip so bullish.
BTC/USD was trading near $21,400 at the time of writing.

The slight gains on the daily chart have two small green candles after six consecutive red ones.

However, with the broader market largely undecided, the bellwether cryptocurrency is still vulnerable to the sell-off that pushed BTC/USD from highs above $25,000 last week.

On Friday, BTC price fell nearly 10% as the broader risk assets market sank on news the US Federal Reserve was intent on maintaining a hawkish approach despite data suggesting a slowing inflation.

The risk-off sentiment saw Bitcoin hit its lowest price level in over three weeks ($20.760 on Coinbase, with the pair down nearly 12% this week). Here’s what legendary trader Peter Brandt says about the BTC price movement:

For all practical purposes the target of the rising wedge in Bitcoin $BTC has already been met. That is not a reason per se to be bullish and it does not mean BTC cannot go lower yet pic.twitter.com/fB3sGa9e6o

The benchmark cryptocurrency is therefore poised at key downside targets, Brandt said as pointed to a chart indicating a breakdown from an ascending wedge.

It’s possible for some bounce from here if bulls hold support, but more pain is likely if the demand reload zone breaks, a scenario crypto analyst Michael van de Poppe also highlights in the tweet below.

Buyers should regularly step in around those zones.