Bitcoin falls below $21K amid reports SEC is probing Coinbase 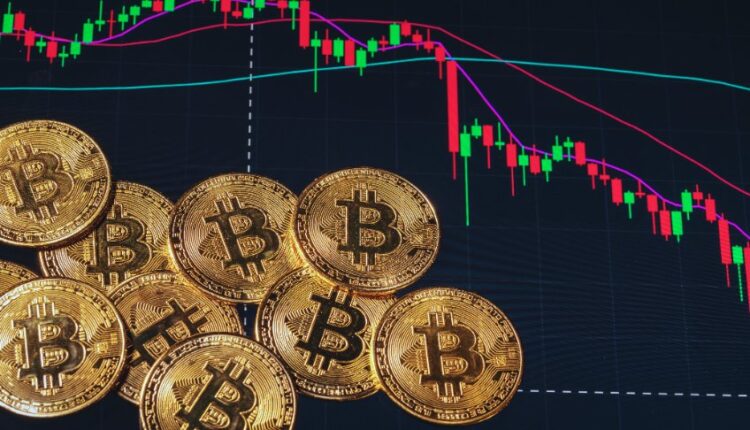 Bitcoin price fell below $21,000 on Tuesday as the market sentiment turned sour on reports the US Securities and Exchange Commission (SEC) was investigating US-based cryptocurrency exchange Coinbase.

BTC has touched lows of $20,915 and with potential downside likely to push it to the key support line around $20K. Fresh selling could include pain beyond the psychological level.

Coinbase had already come out against suggestions that it had listed crypto token securities on its platform when it first emerged following the SEC’s insider trading charges against the crypto platform’s former product manager.

According to a Bloomberg report, the SEC’s investigation started way before the insider trading case. However, with regulatory scrutiny firmly on the crypto sector following recent events, the investor community is seemingly spooked on the potential impact of the SEC vs. Coinbase case if it comes to that.

The downside in the BTC market was also mirrored across the altcoin market, with top altcoin Ethereum (ETH) declining by more than 8% to drop below $1,400.

The sell-off pressure, also seen across the equities market with US indexes opening lower amid investor jitters over recession ahead of the Federal Open Market Committee (FOMC) meeting.

The S&P 500 was down nearly 1% and the Nasdaq over 1.3% lower, while the crypto market total capitalisation has fallen below the $1 trillion mark.

The post Bitcoin falls below $21K amid reports SEC is probing Coinbase appeared first on CoinJournal.