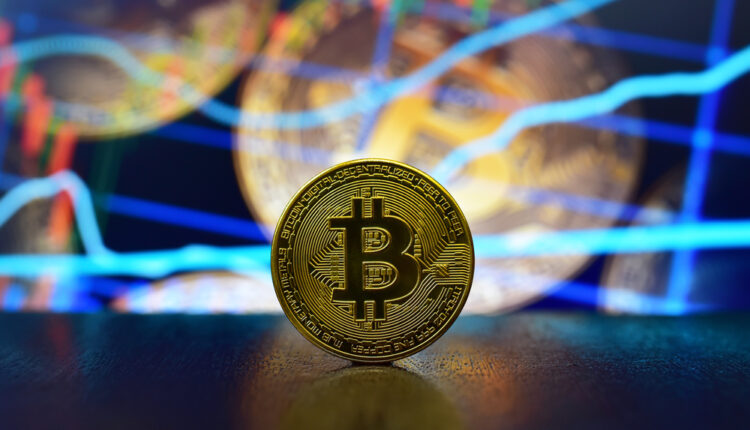 Bitcoin moved towards $22,000 to start the weekend, as prices consolidated following Friday’s gains. Price uncertainty has heightened in crypto in the aftermath of recent rallies, which has pushed several tokens towards overbought territory. Ethereum also slipped on Saturday.

Friday saw bitcoin trading at a peak of $23,671.93, which was still close to a five-week high, however today’s bearish pressure has shifted market sentiment.

As a result, prices now look as though they could be heading for a support point of $21,800 in upcoming days.

Ultimately, market uncertainty began once the resistance level on the 14-day relative strength index (RSI) of 62.40 was hit earlier this week, with bullish momentum running out of steam soon after.

Although still not clear, it is likely that we could see the floor of $21,800 hit, however with some bulls still in the market, we may not see this support broken this weekend.

In addition to bitcoin, ethereum (ETH) was also in the red, as prices moved away from recent highs to start the weekend.

Despite the drop, ETH has managed to stay above $1,500, with prices still up by over 30% in the last seven days.

Currently the 14-day RSI is tracking at 62.38, which is still close to overbought territory, and one of the main reasons for the decline in the past few days.

Bears seem to be attempting to reenter the market due to the current volume of bulls, which is now leading to price consolidation.

Will ethereum move below $1,500 this weekend? Leave your thoughts in the comments below.

Telefonica to Invest in Metaverse Through Gamium