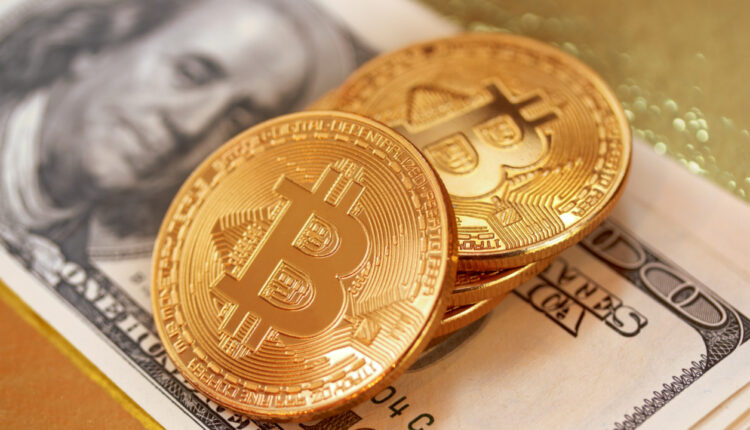 Bitcoin briefly broke back into the $20,000 region on Thursday, following a volatile day of trading. Volatility in crypto markets came as data released showed that inflation in the United States had risen to its highest level in over four decades. ETH also briefly rose above $1,100.

BTC was marginally higher on Thursday, as prices rallied following a turbulent 24 hours of trading, which saw prices fall below $19,000.

Following this drop, the world’s largest crypto token climbed, hitting a peak of $20,361.12 earlier in the day.

Volatility in the market comes following the release of June’s inflation data, which gained by 1.3%, and now sits at 9.1%.

Bitcoin traders now expect the Fed to hike rates by another 75 basis points later this month, which could further impact prices.

Like on Wednesday, the 14-day RSI remains below resistance of 41.80, and this looks to be the main obstacle preventing prices from a sustained breakout.

ETH also had to battle market volatility on Thursday, as prices came within a stone’s throw of falling below $1,000.

Since breaking above this $1,100 threshold, earlier bulls have turned bearish, with prices now trading close to $1,080.

Like bitcoin, the price uncertainty is being heightened by the lack of direction in momentum, with both the 10-day and 25-day moving averages trending sideways, despite a recent, marginal crossover.

In order for momentum to rise, we will likely need to see relative strength also surge, however the RSI indicator continues to trade below its own ceiling.

Overall, ethereum is currently down 8.26% in the last seven days, however there remains some optimism that this sentiment could soon shift.

Will we see ETH fall below $1,000 before it rallies above $1,200? Leave your thoughts in the comments below.