Bitcoin, Ethereum account for this much of Coinbase’s assets: Financial results decoded 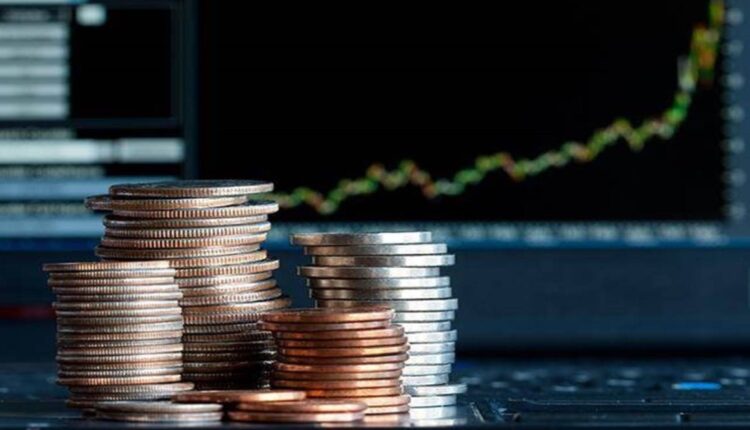 Coinbase Global, the largest US cryptocurrency exchange company that helps one buy and ‘hodl’ cryptocurrencies such as Bitcoin, Ethereum, Litecoin among others got listed in April 2021 at a price of around $380. Today, Coinbase (Coin) trades at around $57.40

TradingPlatforms has been studying Coinbase’s 2022 financial results, highlighting the proportion of cryptocurrencies making its assets. It concludes that 42% of the crypto exchange’s assets are in Bitcoin (BTC). That’s a slight increase from Q4 2021, when 40% of assets were in the crypto. Likewise, Ethereum makes up 24% of the firm’s assets, while other cryptos account for 31%.

TradingPlatforms’ financial lead Edith Reads has been sharing her thoughts on the data. She affirms, Coinbase has always held Bitcoin and other cryptos since inception. It has done so driven by its firm belief in BTC’s and the cryptoeconomy’s long-term potential.”

Coinbase’s total assets amounted to $256 billion in the period. That figure was a $22 billion decline from its Q4 2021 total of $278 billion. The firm attributes that drop to a fall in the prices of crypto assets. That said, net inflows amounting to billions of dollars cushioned it from bigger losses.
As the overall market capitalization of crypto assets declined in Q4, Coinbase saw a corresponding decline in its market share. But, the decrease was more pronounced for assets highly represented on its platform, such as ETH and SOL. As a result, Coinbase believes that this reflects market conditions and is not a sign of its weakness.

The crypto exchange’s transaction revenue also took a hit in Q1, falling 56% compared to Q4. However, though transaction revenue dipped, it still made up most of Coinbase’s quarterly net earnings. In total, it brought in $1.2 billion, of which $1.0 billion was income from transactions and $152 million was from subscriptions and services.

Additionally, retail transaction revenue ($966M) was down 56% from Q42021. Notwithstanding that, there was an improvement in its average retail fee rate, thanks to increased consumer activity on the platform.

Again, transaction revenue from institutional investors was $47 million in Q1, down 48% from Q4. The main driver of this decline was a change in the fee structure for market makers, which accounted for the vast majority of Coinbase’s institutional volume.

Despite declining transaction revenue, Coinbase is seeing continued growth in its user base and merchant adoption. This suggests that there is still strong demand for cryptocurrency payments and that Coinbase is well-positioned to capitalize on this demand.

The new fee structure caused a significant decline in Coinbase’s institutional fee rate. But the firm continued to see strong demand frommarket makers. In addition, it recorded a slight improvement in its retail trading activity. That uptick helped to offset some of the losses in institutional volume.