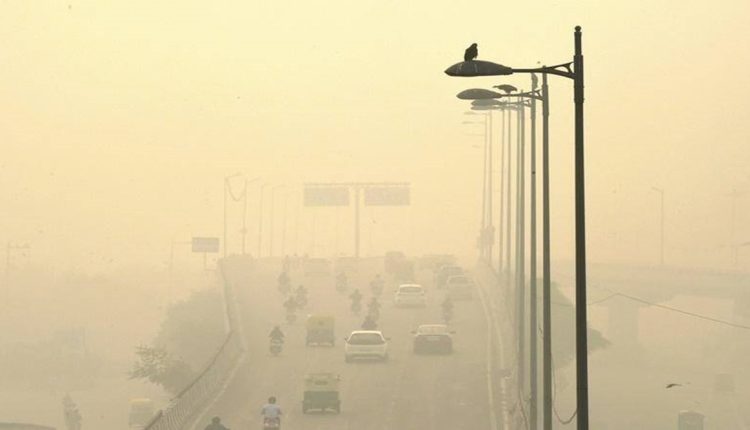 Emissions from biomass burning, rather than fireworks, drive Delhi’s poor air quality in the days after Diwali, a new study has found. The study — Chemical Speciation and Source Apportionment of Ambient PM2.5 in New Delhi Before, During, and After the Diwali Fireworks — was led by scientists from IIT-Delhi and published in the Atmospheric Pollution Research journal.

The research was partly funded by the Union Ministry of Education and IIT-Delhi and conducted as part of a collaboration with IIT-Kanpur, and PRL-Ahmedabad.

According to an IIT-Delhi statement, researchers found that the metal content in PM2.5 levels rose 1,100% during Diwali and that fireworks accounted for 95% of the metal. However, the impact of fireworks fell in 12 hours.

“The researchers have found that biomass burning-related emissions rise steeply in the days following Diwali, with average levels almost rising by order of around 2 compared to the pre-Diwali concentration,” the institute said in a statement.

“Also, the source apportionment results pertaining to the organic PM2.5 indicate a significant rise in both primary and secondary organic pollutants in the days following Diwali, suggesting the role of biomass-burning related emissions in the increase of primary organic emissions, and in turn, their aged products following the Diwali festival.”

Delhi was ranked the most polluted capital for the fourth consecutive year last year, according to the World Air Quality Report 2021. The National Capital witnessed a 14.6% increase in PM2.5 concentrations from 2020, the report said.

The pollution in Delhi was so severe that the Supreme Court suggested imposing a lockdown to combat the toxic air and improve health conditions. Following the apex court’s observations, the Delhi government announced the immediate closure of schools and offices with government officials working from home for a brief period. Trucks carrying non-essential items were also barred from entering the city, while construction activities were banned.

Looking for a fitness partner? Get the OnePlus Bullets Wireless Z2!