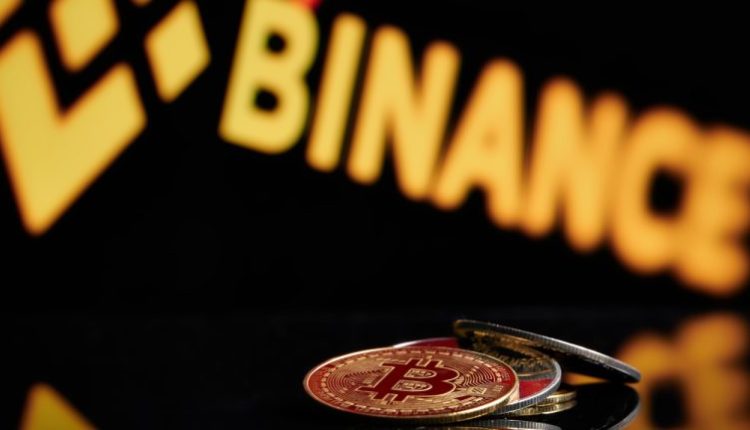 Changpeng Zhao, founder and CEO of Binance, the biggest cryptocurrency exchange by volumes traded, pondered the importance of decentralization and the relation it has with security and freedom. Zhao stated that there are several aspects of decentralization and that this is part of a gradient scale, explaining the different ways in which even Bitcoin can be seen as centralized.

Binance CEO Changpeng Zhao on Decentralization and Its Degrees

In a blog post published on October 9, Zhao explained that decentralization was not absolute and that there are several key aspects to it. He explained:

Every aspect is a gradient scale, not simply black-and-white. It is also important to remember that decentralization is a means to the goal, not the goal itself. The goal is freedom, security, and ease of use.

According to Zhao, each one of these aspects might make different projects (even Bitcoin) seem centralized, depending on what is being considered.

That’s why CEXs are more popular today. Centralized exchanges provide an incremental step for users to access crypto and can act as a bridge between centralized and decentralized systems.

Zhao makes these statements on the heels of a large exploit in which an unknown attacker was able to take control of 2 million BNB, causing validators to stop the Binance Smart Chain blockchain to patch the hack. The action was heavily criticized due to the speed at which the validators of the network coordinated to stop the chain to avoid further losses.

However, Zhao declares himself to be a believer in decentralization, saying that the exchange will keep investing in the development of solutions that allow security and freedom to go hand in hand in the future.

What do you think about Changpeng Zhao’s vision of decentralization? Tell us in the comments section below.

Russian Corporations Are Utilizing Crypto in Commerce Regardless of Lack of Regulation, Officers Admit