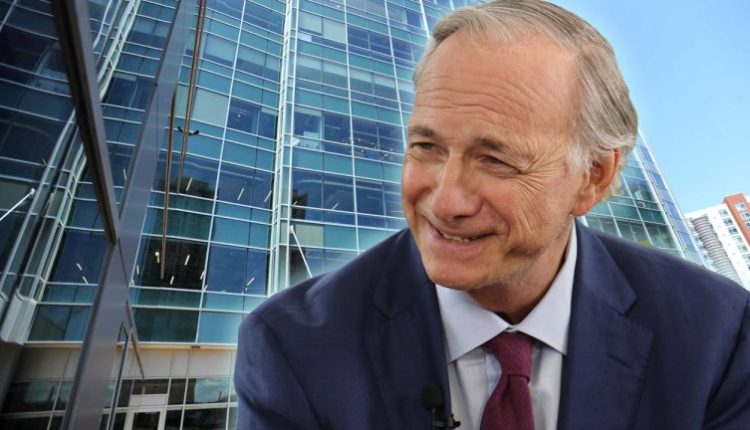 Billionaire hedge fund founder Ray Dalio has stepped down as chief executive of Bridgewater Associates, according to a transfer of voting rights on September 30. Bridgewater’s co-chief executive explained on Tuesday that “Ray no longer has the final word,” in regard to the hedge fund’s future.

On Tuesday, October 4, after founding Bridgewater Associates more than 40 years ago, Ray Dalio stepped down as co-CIO. Bloomberg’s Erik Schatzker first reported on the matter after the hedge fund founder relinquished all of his voting rights to the board of directors on September 30. After founding Bridgewater in 1975, Dalio was considered a mogul hedge fund titan and within the first ten years of business, Bridgewater got a $5 million investment from the World Bank.

Schatzker report cites Bridgewater’s co-chief executive, Nir Bar Dea, who told the reporter “Ray no longer has the final word.” Dalio also spoke about his resignation on Twitter and he told the public that today was a special day for him because he “transitioned my control of Bridgewater to the next generation.” Dalio added:

I feel great about the people and ‘machine’ now in control. This transition moment is the culmination of a 47-year journey.

Dalio is also well known for being a critic of bitcoin (BTC) and blockchain technology. The hedge fund titan has explained on many occasions that he believes governments would eventually outlaw cryptocurrencies.

“I think at the end of the day if it’s really successful, they will kill it, and they will try to kill it,” Dalio said two months before bitcoin (BTC) reached $69K per unit. “I think they will kill it because they have ways of killing it,” he added.

Last February, Dalio noted that he had a “tiny percentage” of crypto in his portfolio because he wanted to “diversify.” However, he further stressed: “It’ll be outlawed, probably by different governments.” As far as Bridgewater is concerned, Dalio explained that the hedge fund’s co-CEOs Mark Bertolini and Nir Bar Dea would be in charge of senior management.

“Hopefully until I die, I will continue to be a mentor, an investor, and board member at Bridgewater, because I and they love doing those things together,” Dalio concluded in his remarks on Tuesday.