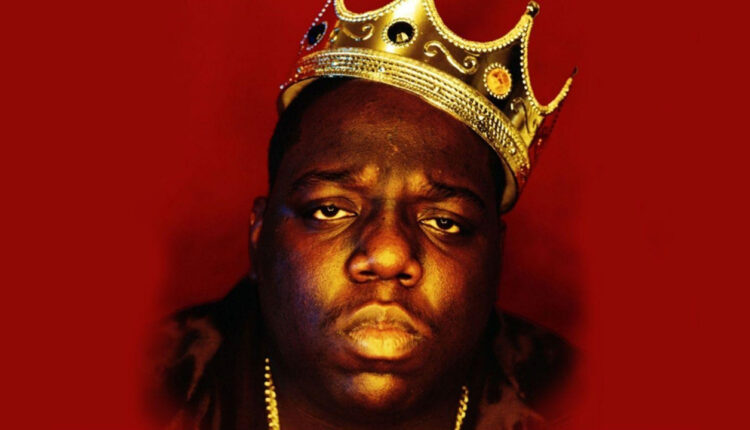 On Tuesday, the Christopher Wallace Estate, managers of the Notorious B.I.G.’s music, fashion, film, and unreleased archives, dropped a collection of 3,000 non-fungible tokens (NFTs) that sold out in ten minutes. The digital collectibles were dropped via the NFT platform Oneof, and owners of the new NFTs now have the licensing rights to the audio of a previously unreleased B.I.G. freestyle.

Christopher Wallace Estate Releases ‘Sky’s the Limit’ NFT Collection Dedicated to the Life and Memory of the Notorious B.I.G.

NFT collectors had a chance to acquire Notorious B.I.G. NFTs when the NFT platform Oneof dropped a collection of 3,000 3D digital collectibles dedicated to the American rapper. Christopher Wallace is better known by his stage names Biggie, Biggie Smalls, and the Notorious B.I.G., after releasing his 1994 album via Bad Boy Records called “Ready to Die.”

Biggie was dubbed “the greatest rapper of all time,” according to The Source and Billboard as the 1994 full-length album solidified a quadruple-platinum certification from the RIAA.

The Biggie NFT collection is called “Sky’s the Limit” and it features 3D characters of the Notorious B.I.G. wearing a Kangol hat, different clothes, and sometimes a crown as the 3,000 NFTs are a generative collection.

The NFT “gives each NFT holder the right to collectively license the audio of Biggie Smalls’ most famous freestyle, filmed on a street corner in Brooklyn when he was just 17,” the Oneof marketplace announcement on Tuesday details. “Despite its legendary status, the freestyle has never been officially released or made available for other musicians to sample and use in their own songs. Until now.”

According to a representative of Oneof, the “Sky’s the Limit” NFT collection sold out in ten minutes, and when an individual visits the web portal, the site says the compilation is officially “sold out.”

However, the NFTs are now up for grabs on the Oneof marketplace and users can bid on specific NFTs from the collection. Wayne Barrow, the manager of Voletta Wallace’s and Biggie’s estate, said an NFT collection would please the rapper who passed away in Las Vegas in September 1996.

“Biggie’s music is a very important part of hip-hop culture and its global impact,” Barrow said in a statement sent to Bitcoin.com News. “Our business partner, Elliot Osagie of Willingie Inc, came up with the concept of coming together with OneOf to share the infamous freestyle that showcased to the world the icon that Biggie would soon become through an NFT, and sharing it with his fans in this way we are certain would make him proud.”

Russia Gears Up to Regulate NFTs Through Legislative Amendments