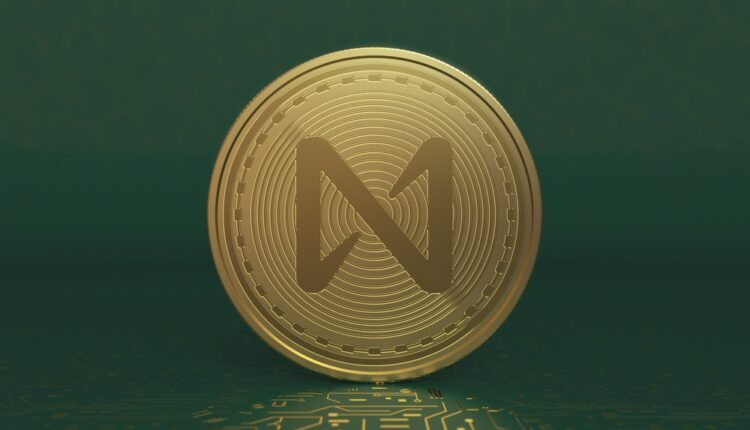 Near protocol was trading at its highest level since June 10 in today’s session, as prices of the token rose for a second straight day. Neo was also higher on Friday, with prices surging by over 15%, pushing the token to multi-week highs.

Near protocol (NEAR) was one of the notable gainers on Friday, as prices of the token rose by as much as 10%.

Following a low of $4.17 on Thursday, NEAR/USD rallied to an intraday peak of $4.75 earlier in today’s session.

Friday’s rise saw the token hit its highest point since June 10, pushing prices marginally above a key resistance level in the process.

As seen on the chart, this ceiling was the $4.40 mark, which has held firm since early June, following significant drops in price towards the end of May.

Today’s climb in NEAR comes as the 14-day RSI (relative strength index) approached a resistance of its own.

The 64.70 level has acted as an obstacle to bulls since mid-April, however should this be overcome in upcoming days, bullish sentiment will likely gain momentum.

Another big mover in today’s session was neo, which gained for a second straight session, climbing by over 15% in the process.

The token rose to an intraday high of $11.34 on Friday, following a low of $9.54 during yesterday’s session.

This is the highest price NEO has hit since June 13, when the token failed to break out of the $14 resistance point.

NEO now appears to be heading towards another ceiling, this time at the $12 mark, however bulls may not be able to break this resistance level either.

This is due to the fact that the relative strength index is currently hovering around 65, which is its highest point in over three months.

Like NEAR, in order for today’s gains to continue, price strength will need to overcome current hurdles, which will then entice more bulls to reenter the market.

Do you expect neo to climb above $12 this weekend? Let us know your thoughts in the comments.