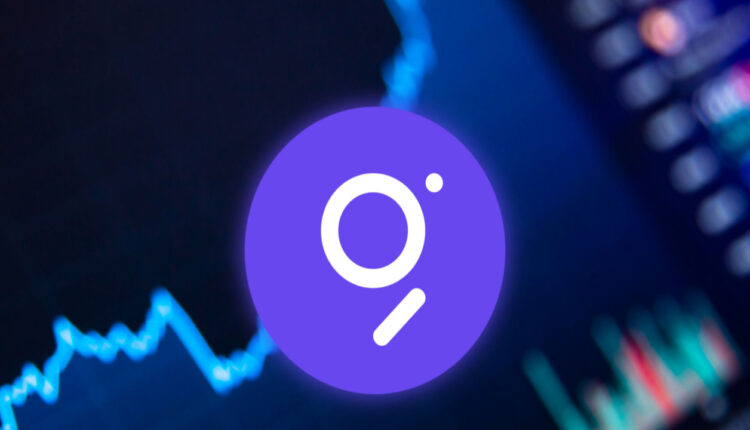 The graph was a notable mover in Friday’s session, as the token rallied to a multi-week high. Prices rose by as much as 16% in today’s session, with chainlink also seeing its price climb by a double-digit percentage. Overall, the global crypto market cap is up 1.92% as of writing.

The graph (GRT) was one of the big movers in crypto markets on Friday, as prices of the token surged by over 16%.

Today’s move saw the token breakout of a key resistance level at$0.1305, hitting its highest point since June 11 in the process.

As a result of this increased bullish momentum, GRT saw its relative strength index of 14-day hit a three-month high of 64.89.

Now that the token is moving into overbought territory, bears will likely be preparing for re-entry, with a ceiling at $0.1585 a possible entry point.

Should this current run continue, this would likely be the destination bull’s target, with many likely to secure gains at that point.

In addition to GRT, chainlink (LINK) was also in the green during today’s session, with prices climbing by over 10%.

Like with GRT, this point is the highest level LINK has traded at since June 11, and comes less than 24 hours after prices were at a low of $6.76.

The 14-day RSI is now also at a three-month peak, with the momentum of the 10-day and 25-day moving averages trending upwards.

Should this continue, the next possible target for bulls could be beyond $9, with a ceiling at $9.50 a possibility.

Will we see chainlink possibly hit $10 in August? Let us know your thoughts in the comments.