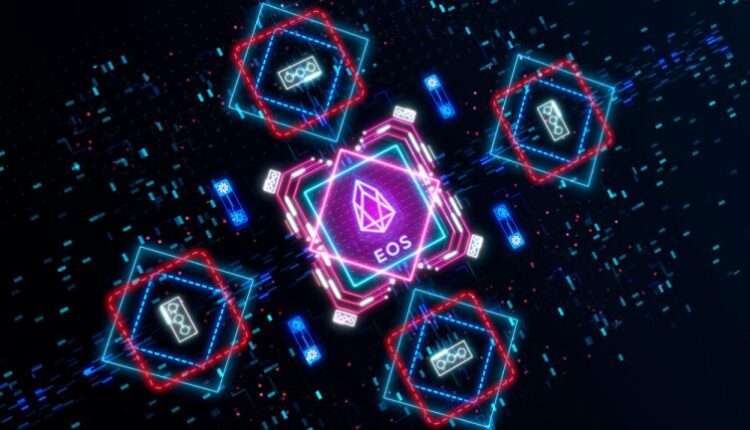 Monday saw eos remain in the green, despite the latest red wave in cryptocurrency markets. Today’s rally sees the token move almost 20% higher in the last seven days. Flow, on the other hand, extended its recent declines and is now down by almost 30% in the same period.

EOS was trading mostly higher on Monday, as the token remained close to a three-month high.

Last Wednesday saw EOS/USD rise to a high of $1.64, which was its strongest point since May 11.

Since then, market uncertainty has heightened, with the token fallen 20 cents below that level, at $1.44, on Sunday.

However, to start the week, bullish sentiment returned, with EOS hitting a high of $1.58, which is marginally below a ceiling of $1.60.

As a result of this, earlier gains have eased, as bulls opted to secure profits by liquidating positions.

On the other hand, flow (FLOW) was on the opposite side of the spectrum, as prices extended recent declines.

Today’s drop sees the token hit its lowest point since August 4, when prices were trading at a low of $1.86.

Overall, FLOW is down by nearly 26% in the last week, and this comes after an extended period of sell-offs.

Prices have now moved lower for eleven of the last twelve sessions, commencing after a false breakout of the $3.20 resistance level.

The 10-day (red) and 25-day (blue) moving averages are now on the cusp of a downward cross, which could see bearish sentiment remain for weeks to come.

Do you expect flow to fall to a floor of $1.80 this week? Let us know your thoughts in the comments.