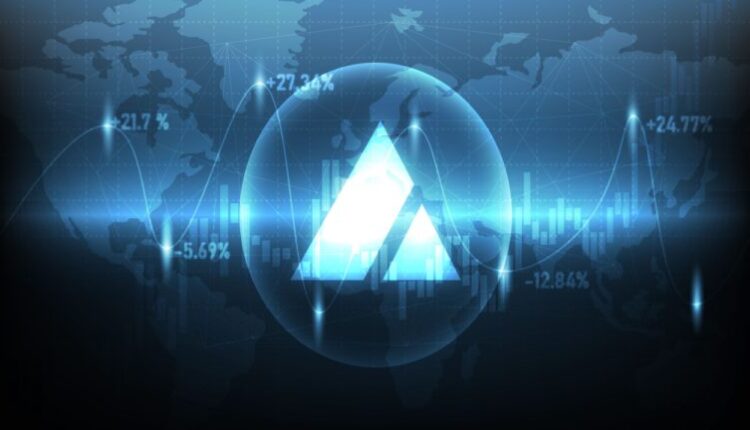 Avalanche was trading close to a two-month high on Saturday, despite markets mostly consolidating. Another exception was filecoin, which surged to start the weekend, climbing by over 10% in today’s session. As of writing, crypto markets are trading 1.03% higher.

Avalanche (AVAX) was one of Saturday’s notable gainers, as prices moved close to a two-month high.

Looking at the chart, today’s peak comes as AVAX has rallied for four consecutive sessions, pushing price strength to a multi-week high.

As of writing, the relative strength index (RSI) is tracking at 62.50, which is its highest point since July 22.

This is also marginally below a ceiling of 64, which AVAX will need to overcome for it to climb above the $26.42 level.

While AVAX moved close to a two-month high, filecoin (FIL) was once of today’s biggest movers, as prices rose by nearly 15%.

As a result of Saturday’s surge, FIL moved close to its price ceiling of $9.50, which is usually the last line of defense to a move above $10.00.

Overall, filecoin is still up by over 25% in the last seven days, despite prices falling from a nearly three-month high of $11.37 this past Monday.

In order for FIL to recapture those highs, the 14-day RSI would need to move past a resistance point of its own.

The indicator is currently tracking at 70, which is already in overbought territory, however it will need to climb closer to 82, which is a point it hit on Monday.

Do you expect filecoin to surge to $10 this weekend, despite being overbought? Let us know your thoughts in the comments.