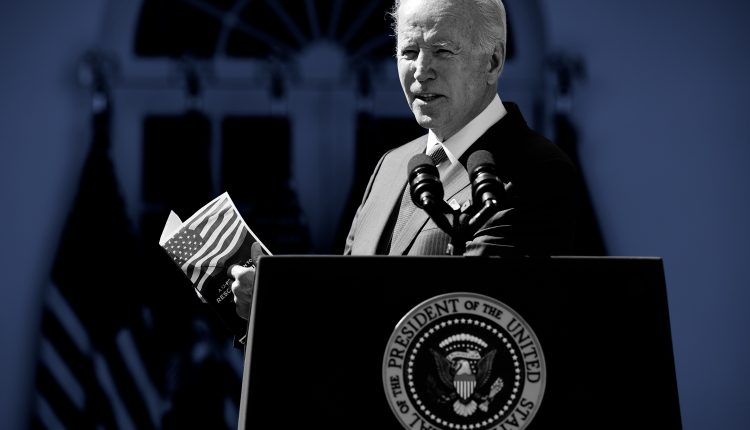 The Education Department just made a major change to its student loan forgiveness eligibility rules.

In a quiet reversal of the administration’s original plans, borrowers with some Federal Family Education Loans (FFEL) and Perkins loans will no longer be able to qualify for debt cancellation of up to $20,000.

The department said when it announced the plan that borrowers needed to have “federally held” student loans to qualify for one-time debt forgiveness. But officials also said at the time that borrowers with ineligible loans would be able to access the relief after filling out paperwork to convert their loans into eligible ones.

Roughly 4 million borrowers have those ineligible, privately-held FFEL loans. But the change won’t affect every one of them. Some of those borrowers may also hold eligible loans and therefore, may still qualify for some debt relief. About 800,000 borrowers will be affected by the new rule, a Biden administration official told NPR.

“As of Sept. 29, 2022, borrowers with federal student loans not held by ED cannot obtain one-time debt relief by consolidating those loans into Direct Loans,” the studentaid.gov website now reads. As of earlier this week, the Education Department’s guidance indicated the borrowers would be able to consolidate these types of loans in order to qualify for the debt relief.

Neither FFEL loans nor Perkins loans are issued today, and there’s a critical difference between these older federal loans and the ones that have been issued since the two programs were sunset in 2010 and 2018, respectively. While most of these loans are guaranteed by the federal government, they’re held and managed by private banks.

That distinction is also the reason many FFEL and Perkins loans were ineligible for the pandemic payment pause.

The likely reason for the sudden reversal in the eligible rules is the administration’s worry that the private banks that manage old FFEL loans (the ones that have not been consolidated into federal Direct Loans) could sue to block the debt forgiveness on the grounds that they will lose money when those loans are forgiven.

This argument has already cropped up in a lawsuit filed this week by the attorneys general of Nebraska, Missouri, Arkansas, Iowa, Kansas and South Carolina. They argue that encouraging borrowers to consolidate FFEL loans held by a major Missouri student loan servicer into federal Direct Loans that qualify for debt relief “harms the entity by depriving it of the ongoing interest payments that those loans generate.”

The Education Department says it is exploring other pathways to offer debt relief to borrowers with privately-held FFEL and Perkins loans, but it’s not yet clear what those pathways may look like.

How to Apply for Biden’s Student Loan Forgiveness Program