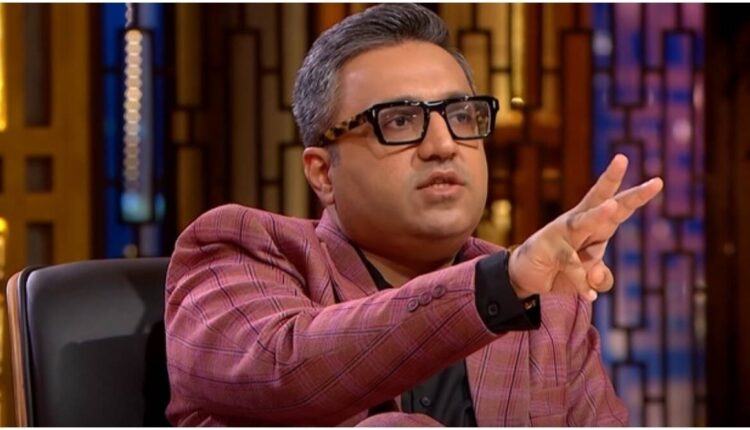 Ashneer Grover, former managing director (MD) and co-founder of BharatPe, and his wife Madhuri Jain have registered a new company, as per filings with the ministry of corporate affairs (MCA). The couple’s next venture is called Third Unicorn.

On June 14, Grover’s birthday, he tweeted that he would be starting a new company. “Time to disrupt another sector. It’s time for the Third Unicorn,” his tweet read.

Previously, Grover was associated with two unicorns: Blinkit (formerly Grofers) and BharatPe. At the quick commerce application, he was chief financial officer and led the fintech unicorn as its MD and co-founder before he departed following a rift with the management and founders.

Jain, who was earlier the head of controls at BharatPe, left the fintech firm after allegations of fund embezzlement.

The new company has an authorised capital of Rs 20 lakh and a total paid-up capital of Rs 10 lakh, as per company filings. The nature of the company was not immediately known.

Several news reports have suggested Grover is in talks with investors to raise money for his new business, despite him saying his next venture would be a bootstrapped company.

Treat private sector as a partner in progress: PM Modi