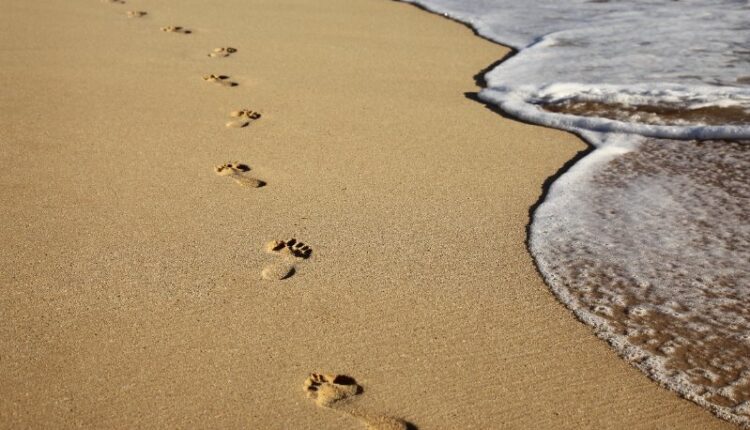 Ballet Crypto CEO Bobby Lee has added his voice to the many in the industry who say the pioneer PoW blockchain does not have to follow Ethereum’s path.

Bobby Lee, the CEO of Ballet Crypto, a US-based crypto storage app provider, believes Bitcoin (BTC) is fine just where it is in terms of its consensus mechanism.

Like most within the Bitcoin community, there is no need to contemplate an upgrade similar to what Ethereum (ETH) has pursued for several years now – the switch from a proof-of-work (PoW) to proof-of-stake (PoS) mechanism.

Lee’s comments were part of a broader outlook on Ethereum’s upcoming Merge set for September, and the overall bullish picture after that. He also touched on what the transition could mean for Bitcoin, the leading proof-of-work network.

The Ballet Crypto CEO, who says he is “very bullish” on crypto, shared these views with Bloomberg Television on Friday.

This week has seen Ethereum successfully activate the third of its testnets ahead of the ETH 2.0 transition via the “Merge”.

The event, slated for mid-September, has been coming since the launch of the Beacon Chain in 2020, with millions of Ether, the native token on the Ethereum network staked amid investor expectations of benefitting – not from mining, but as validators.

Amid this slow move towards the upgrade has been a call from some quarters for Bitcoin to also consider proof-of-stake, the main contention being the huge amounts of energy needed to run and secure the benchmark cryptocurrency’s network via mining.

According to the Ballet Crypto chief, attention could turn to Bitcoin if Ethereum ends up with a successful PoS network. But despite what might be a “fierce debate” on this, Lee thinks Ethereum and Bitcoin being different fundamentally means the two blockchains can go on to follow different consensus paths after the “merge.”

“Fundamentally Bitcoin and Ethereum are different even though they’re routinely lumped into the same bucket as decentralized cryptocurrency. But the reality is that they’re quite different, because Bitcoin is more about money as an underlying asset class whereas Ethereum is more about a global computation system – like a global internet computer system,” Lee told Bloomberg.

In his opinion, Bitcoin will remain a store of value and used as money, while Ethereum is set to continue running smart contracts and enable things like DeFi and NFTs and many more applications and tokens.

“And for that matter it’s not that it’s not critical that Bitcoin has to follow Ethereum for its consensus mechanism. They can be different. And right now they’re going in different directions” he added.