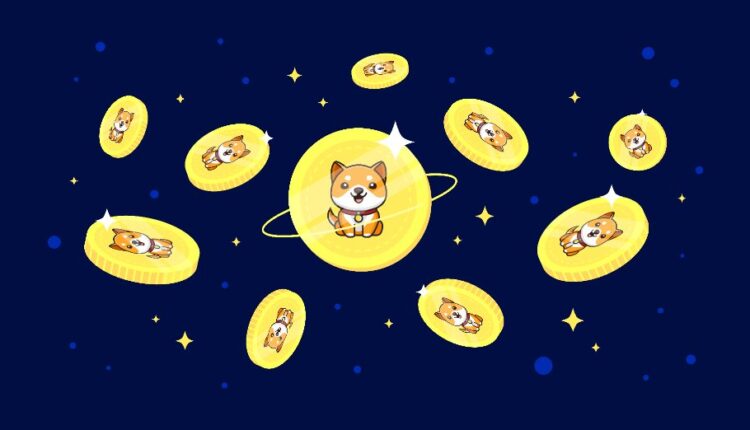 BabyDige has announced via a tweet that the testnet of its new swap protocol, BabyDogeSwap, is now live on BSC. The announcement has caused fanfare on social media, especially on Twitter.

The BabyDoge coin has been bullish since the initial announcement of the launch of the swap protocol last week and its community were eagerly waiting for the official launch. It has gained 23.0% in the past 7 days and although today’s announcement did not cause a significant change in the price of the DabyDoge coin, traders expect the price to maintain its bullish trend in the coming days, weeks and months.

To start using the newly launched testnet, users will be required to connect their Metamask or other popular crypto wallet and swap any token with the BSC token. The protocol intends to add more swapping pairs, especially Ethereum and Bitcoin pairs.

Besides the usual token swapping, the BabyDogeSwap protocol has additional features including yield farming, swapping, staking, and voting.

The team behind the project plans to embark on an aggressive marketing campaign to allow it to compete favourably with the likes of PancakeSwap, which is one of the leading decentralized exchanges on BSC.

The swap protocol intends to burn a portion of the swap fees obtained from users to check the inflation of the BabyDoge token. The swap has however eliminated swap fees for tokens of their partner projects while maintaining ordinary fees for popular coins.

In addition to the newly released swap protocol, BabyDoge plans to release a game that will allow players to bet using their tokens and also launch physical BabyDoge cards that will allow users to use the BabyDoge token to pay merchants around the world.