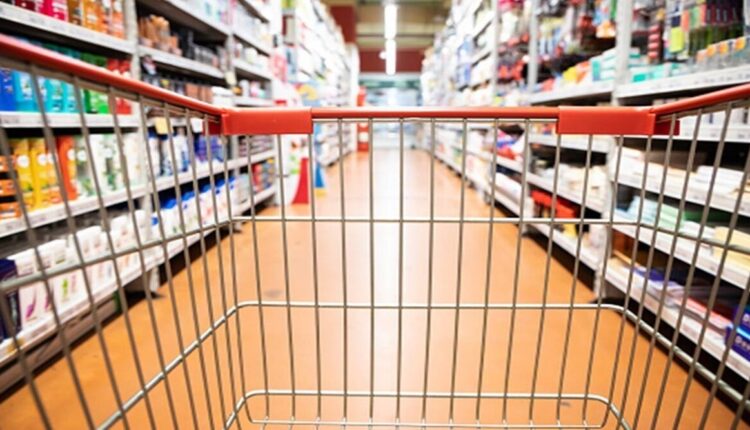 Avenue Supermarts may have surpassed analysts’ estimates on the net profit and operating margins front during the April-June quarter, but the revenue per sq ft remained below pre-Covid levels despite near-normal operating conditions because of the impact on demand due to inflation.

Avenue Supermarts, the operator of DMart retail stores, on July 9, posted a net profit of Rs 679.64 crore during the quarter, which was up 490% year-on-year (y-o-y) and ahead of Bloomberg’s consensus estimates of Rs 589 crore. The rise in profits was on the back of a 94% improvement in sales y-o-y at Rs 9,806.89 crore coupled with an operating margin that grew 590 basis points (bps) compared to last year to Rs 1,008 crore.

Operating margins improved due to an enhanced product mix of general merchandise and apparel which give higher margins and the company’s cost optimisation measures, analysts said.

However, Avenue Supermart’s revenue per sq ft was at Rs 8,389, around 90% below pre-Covid levels and the reason for it was lower discretionary demand due to inflationary pressures.

The company also said in a statement that general merchandise and apparel categories, although saw better traction than in previous quarters, still have some overhang of Covid-19-led disruptions and acute inflationary impact. It added that the discretionary contribution mix is also yet to reach pre-pandemic levels.

“High inflation over the last two years hides the possible stress in volume growth for discretionary categories of mass consumption,” the company said.

Over the last three years, the company has opened 110 stores which are larger format stores of over 50,000 sq ft. While these stores have done well during the quarter, the company’s per sq ft revenue has de-grown 4% annually in the last three years as it is yet to fully leverage the benefits of the larger format stores due to Covid disruptions, brokerages Jefferies said in its report.

The management highlighted that although demand for discretionary products is not back to pre-Covid levels, it is getting better. Led by a rise in gross margins during the quarter, Jefferies has raised its FY23/24 earnings per share estimates for the company by 7%. It has maintained its hold rating for the company’s stock due to its expensive valuation.

Similarly, ICICI Securities has also increased its earnings estimates upwards by 4% and 3% for FY23 and FY24. It has downgraded its rating on the company’s stock to add from buy because of risks of higher competitive intensity and slower turnaround of e-commerce operations.

Meanwhile, brokerage Motilal Oswal has maintained its neutral rating on the company, being cognizant of the prominence of new age grocery models, weak revenue per sq ft and expensive valuations currently.