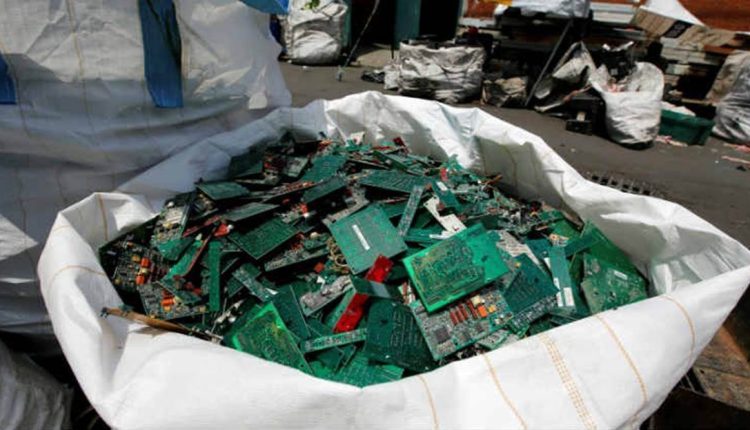 E-waste management company Attero Recycling on Tuesday said it will invest $1 billion by CY27 as a part of its global expansion strategy to set up lithium-ion recycling facilities in the USA, Europe and Indonesia.

At present, Attero recycles all kinds of end-of-life lithium-ion batteries, including nickel manganese cobalt (NMC), lithium iron phosphate (LFP), lithium manganese oxide (LMO) and lithium cobalt oxide (LCO), and extracts metals like cobalt, nickel, lithium, graphite and manganese, among others. It has a recycling plant in Roorkee, Uttarakhand, and is claimed to have a recovery efficiency of more than 98% across various battery materials.

Attero also claims to be the only company in the world to be approved by the United Nations Framework Convention on Climate Change for safely reducing carbon emissions from recycling e-waste and lithium-ion waste.

“With a stronghold in the Indian market, Attero plans to set up operations and mega recycling facilities in Poland, Ohio (USA), and Indonesia, for which it has earmarked an investment of $1 billion,” the company said in an official statement. “Through this investment, Attero aims to recycle more than 300,000 MT of lithium-ion battery waste per year by CY27 at its facilities spread across the USA, Europe, India and Indonesia,” it added.

Under the first phase of the expansion plan, Attero will invest $500 million to scale its lithium-ion battery recycling capacity to 150,000 MT by CY25. The company’s facility in Poland will start operations from the fourth quarter of CY22, while the USA facility will become operational from the third quarter of CY23. The Indonesian facility is slated to be functional by the first quarter of CY24.

In the second phase, the firm is targeting a total recycling capacity of 300,000 MT every year with an additional investment of $500 million by CY27. The company will continue to expand in India while ramping up its overseas operations.

“Through our NASA-recognised technology developed in India and patented globally, we can effectively recycle the materials in a sustainable manner and extract pure metals that can be ploughed back into the economy,” Gupta added.

MoU Established by Clesson, the Company Behind LABEL Foundation, With CJ Entertainment and Media