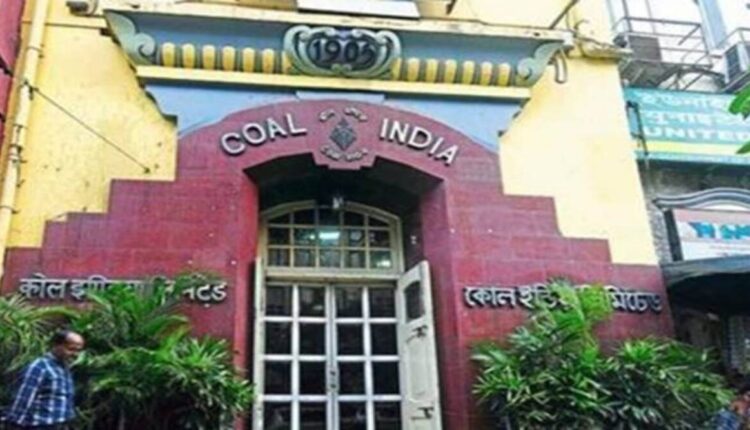 Public capex, which has held fort in recent years when private investments faded, remained robust in the first quarter of the current financial year. Central public sector enterprises (CPSEs) and other large government undertakings like the Railways and the National Highways Authority of India (NHAI) achieved 21% of their combined annual capital expenditure target in the first three months of the current financial year, by spending Rs 1.37 trillion, according to official sources. A year ago, just 16% of the annual target was met by a comparable set of entities.

Moreover, Railways and NHAI, the two largest public-sector investors which play a key catalytic role in crowding in capex from assorted other entities, reported impressive capex growth rates of 73% and 44%, respectively, during Q1FY23. Given that the first quarter is usually weak for the delays in release of funds, this is a remarkable feat and signals accelerated momentum in public capex.

The Centre too front-loaded capex and spent Rs 1.07 trillion in April-May, up 70% on year. In FY22, the Centre’s budget capex stood at Rs 5.93 trillion, including the amounts routed via the CPSEs, while state governments spent Rs 5.5 trilion on asset-creating ventures. Thanks to higher capex by the Centre, states and state-run entities, the investment rate (gross fixed capital formation/GDP) in Q4FY22 was estimated at 33.6%, the highest in nine quarters.

The Q1 CPSE data captures investment by entities above Rs 100 crore/annum while the threshold was Rs 500 crore last year.

The capex target for the 59 entities – 54 CPSEs and 5 departmental arms ― with an annual capex of at least Rs 100 crore is set at Rs 6.62 trillion for FY23. The combined capital expenditures by 40-odd large CPSEs and departmental undertakings – all with annual capex budgets of above Rs 500 crore – stood at Rs 5.91 trillion in FY22, an increase of 28% on year.

The railways’ investment is largely in the laying of new lines, doubling of tracks, augmenting traffic facilities, procurement of wagons and Vande Bharat trains, etc.

Fuel retailer-cum-refiner Indian Oil Corporation achieved capex of Rs 6,595 crore or 23% of its annual target of Rs 28,549 crore in Q1FY23 compared with 16% of the annual target achieved in the corresponding period of last fiscal. IOC is expanding the refining capacity of its plants at several locations in the country.

ONGC, the top CPSE player in oil and gas exploration, has achieved a capex of Rs 5,539 crore in the first three months of the current financial year or 18.5% of the annual target. NTPC invested Rs 4,615 crore in Q1FY23 or 20.6% of its annual investment target for FY23.

With the Centre’s thrust on investment-led economic growth revival, these entities have been asked to accelerate the pace to achieve the FY23 capex target as early as possible during the year.