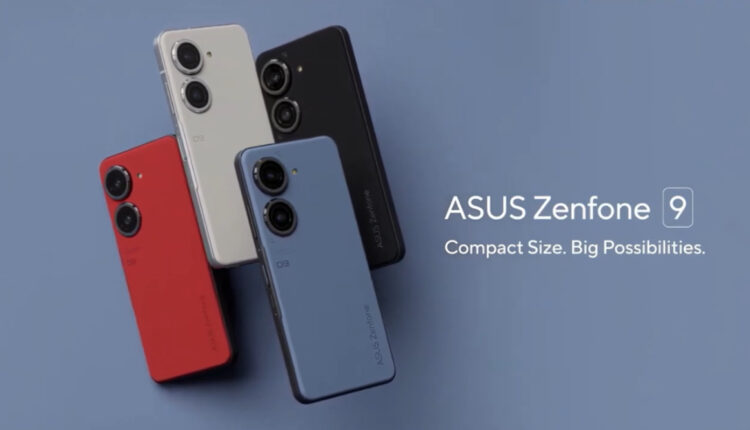 Asus will launch the Zenfone 9, its next gen flagship phone globally on July 28. The Taiwanese major is holding simultaneous events in New York, Berlin, and Taipei to launch the Zenfone 8 successor. It isn’t immediately clear if India falls among the first wave of countries where the Zenfone 9 will be made available post launch. The ROG Phone 6 series prices in India were revealed at the same time as global launch— though there is still no word on actual availability— so there’s some hope for the Zenfone 9, too. But we’ll see.

An official-looking promo video of the alleged Zenfone 9 has leaked already online giving us a good look –or at least some idea—of the phone’s design as well as key specs. Like the Zenfone 8, the Zenfone 9 is also being billed as a compact flagship which is to say it will pack high-end hardware including Qualcomm’s latest and greatest chip inside a sleek iPhone mini-like chassis.

Based on the leaked video, it seems the design of the Zenfone 9 would be completely different from that of its predecessor with relatively flatter –metallic—sides and a much more striking dual camera assembly. The same seems true about the choice of colours, too, as Asus appears to be going for more energetic, bolder hues including blue and red, in addition to the standard silver and black flavours. The Zenfone 9 will also come with a dedicated smart key called “Zentouch” for quick shortcuts like slide to scroll through a page when you’re browsing.

Celsius files for Chapter 11 bankruptcy: CEL price on the decline