As the Housing Market Cools, Bidding Wars Are Disappearing 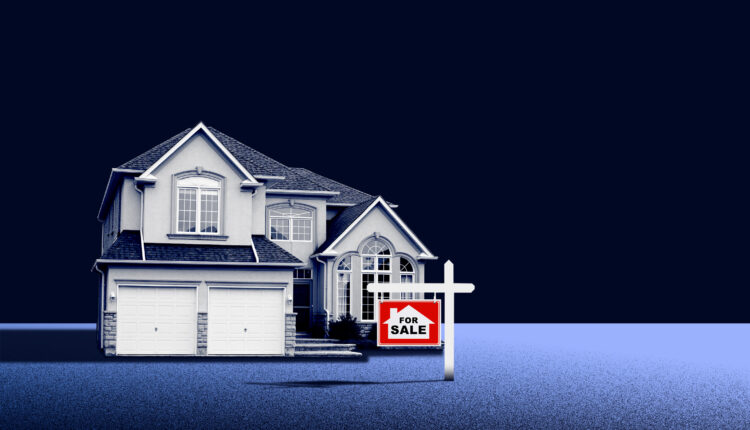 New data from real estate brokerage Redfin shows that just under 50% of home sale offers written by the company’s agents faced a bidding war in June. That’s the lowest rate of competition — and the first time less than half of offers have encountered a bidding war — since May 2020, at the beginning of the COVID-19 pandemic.

A year ago, nearly two-thirds of offers were involved in a bidding war, which occurs when multiple buyers are interested in the same house and so they drive up the price as they attempt to outbid one another. (Redfin considers any home offer that encounters at least one competing bid to be a bidding war.)

The firm found that the occurrence of bidding wars fell the most in Riverside, California. In June, just 32% of Redfin offers in that city saw multiple bids. A year ago, that number was 71%.

Why is the housing market getting less competitive?

Right now, competition is slowing down because housing costs are soaring. That’s good news for some — when more people are priced out of the market, things get easier for those who remain.

“House hunters who can still afford to buy should consider taking advantage of the slowdown given that there’s way less competition,” Seattle Redfin agent Shoshana Godwin said in a news release.

But unfortunately for many people, the forces that are cooling competition have also pushed an affordable home out of reach. The sale price for an existing home — meaning not new construction — rose to a new record high of $416,000 in June, according to data released this week by the National Association of Realtors. At the same time, rising prices at the grocery store and gas station are taking a toll on Americans’ finances, and the bear market is putting a dent in investments and savings.

With mortgage rates above 5% (compared to less than 3% at the end of 2021), borrowing costs have skyrocketed. As the Federal Reserve raises its benchmark interest rate to combat inflation, banks have been increasing interest rates for consumers, too — and mortgage rates are no exception. Redfin found the monthly mortgage payment on a typically priced home is now $2,387. That’s 44% more than this time last year.

The result? “Many Americans are finding they no longer have enough money to purchase a home that meets their needs,” Realtor.com Senior Economist George Ratiu wrote in a blog post on Thursday.

5 Signs the Housing Market Is Finally Cooling Down