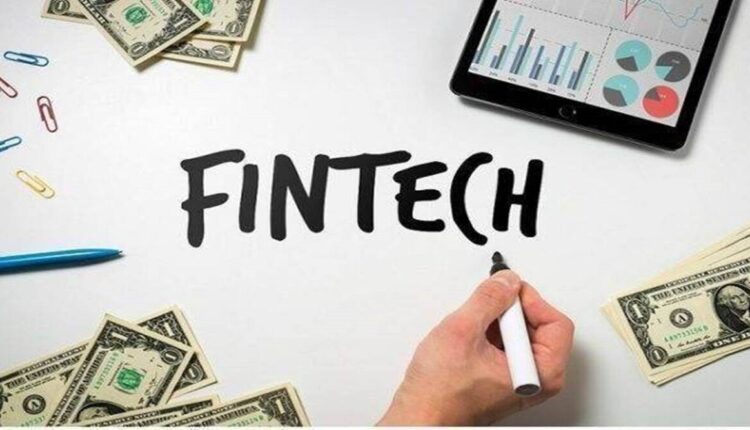 At a time when Buy Now Pay Later (BNPL) and micro-finance apps have seen increased adoption among millennials and even the older generation of users, a Bengaluru-based fintech firm is attempting to break the trend with its Save Now Buy Later (SNPL) product that encourages users to save-up in advance for future expenses rather than depending on credit purchases with high-interest outflow.

Founded in early 2020, by three Bengaluru-based entrepreneurs Paddy Raghavan, Jags Raghavan, and Vikas Jain — Multipl is a fintech app that allows users to save, invest, and spend for planned big-ticket expenses.

In 2017, Paddy Raghavan and Jags Raghavan worked with Cisco for a year after the multinational tech conglomerate acquired their cloud cost optimisation product — Cmpute.io. Post-acquisition, they were making personal investments and researching various asset classes. During the process, the three entrepreneurs noticed many urban Indians were using credit to fund travel expenses, gadgets, and other big-ticket items, and for long-term wealth creation. And that was the genesis of Multipl.

“A lot of the salaried users we surveyed were storing and spending cash directly from their bank savings, and due to inflation, they are technically being left with less amount of cash at the end of the month. At the same time, many of them were also funding large ticket purchases through credit wither through credit card EMIs or BNPL apps that have hefty interest rates and some hidden charges,” said Paddy Raghavan, co-founder, Multipl in an interview.

When Raghavan and his team realised that the majority of the salaried Indians were using a costly credit model to fund purchases such as buying international air tickets, vacations, gifting, appliances, gadgets, annual health cover, and even school fees, they saw an opportunity to disrupt the behaviour.

Multipl’s solution for smart spending is essentially an antithesis of the ‘Buy Now Pay Later’ (BNPL) trend. Its models include Brand Saver, where the start-up partners with brands and users directly save with these brands for future spending. Another model is Market Saver, which sees Multipl invest users’ money in curated market instruments such as mutual funds, and lets the user tag them to brands to avail dual benefits, i.e., returns from the market and exclusive discounts from brands. The Multipl platform features a rewards mechanism — where users receive smaller rewards in the form of brand vouchers to prompt recurring savings.

The start-up has an in-house investment research team that who have had multiple years of experience in equity investments and the banking space. Multipl allocates users’ funds using its proprietary risk modelling profile that it builds for each user individually using a Robo advisory platform. Raghavan said that the start-up follows the ‘safety, liquidity and returns’ model or SFR model developed in-house. Users who choose to invest directly with brands rather than in stocks, usually receive 5%-10% returns on a half-yearly basis directly into their investment account.

The start-up has already signed up with more than 50 popular brands including Yatra, Ather Energy, Wakefit, Urban Ladder, Bounce, Vedantu, Tanishq, Croma, Kalyan Jewellers, and over 200 reward partners as part of its ‘Plan Now, Pay Smart’ thesis. Multipl’s most popular savings categories are travel, jewellery, car and health insurance, gadgets, education, and many others.

Currently, Multipl targets two kinds of user demographics including salaried people with more than `5 lakh per year income, who are mostly millennials, between 26-30 years of age. The other class of users are those above 30 years who are usually married and have strong relatability to savings and planned spending.

Today the platform has more than a lakh monthly active users. Witnessing most of its traction from Tier 1 and Tier 2 markets, the platform enables its users to put their money to much better use, instead of parking it in unproductive asset classes such as savings accounts or fixed deposits. Through the platform, the users have so far saved over `150 crore worth of goals.

“Brands already have several partnerships with BNPL apps using the subvention model so we use the same partnership model. But we allow brands to pass on benefits directly. So, it becomes a potent combination, especially with the market returns combined with the brand earnings together making Multipl a very attractive proposition for people to switch from their current status quo habit,” said Raghavan.

Currently, Multipl has raised $3 million in pre-series A funding led by Blume Ventures, GrowX Ventures, IIFL, and Kotak Securities Limited in May 2022. Raghavan told FE that the company aims to have another 15 core users in the 3-5 years timeline, although it may face stiff competition from existing BNPL and credit-based apps. However, with the Reserve Bank of India (RBI) set to release guidelines for BNPL and digital lending later this month, Multipl may have an upper hand in the market since it already has Sebi registered investment adviser license that already has detailed audit and regulatory practices in place.