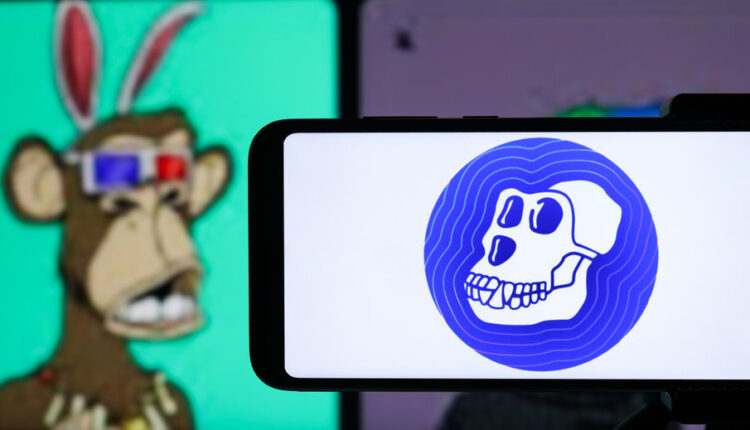 ApeCoin has plunged 15% in the past day

Fundamentals around NFT and metaverse remain the growth drivers

The Stochastic Oscillator shows APE at an oversold zone

ApeCoin APE/USD has plunged 15% in the past day to trade at $5.27. Although the cause of the drop remains unclear, it can be attributed to the ongoing market correction. A price decline in Bitcoin has sent altcoins into the jitters territory.

Currently, the market capitalization of ApeCoin is down to $1.6 billion at #35 in the crypto ranking. The token is trading much lower than its all-time high of $26 in April. Despite the significant price drop, APE remains the token to watch in the NFT and Metaverse categories.

Launched in March 2022, APE is the native cryptocurrency powering the Bored Ape Yacht Club metaverse. BAYC is a collection of 10,000 images of apes. In contrast, APE is a fungible ERC-20 standardized token with a supply of 10 billion. The token derives strong fundamentals around the fast growth of the NFT sector.

The growth is largely driven by institutional adoption. There is an emergence of themed NFTs from large corporations. Designers, musicians, and video game companies are also finding the space useful. For this reason, APE could gain bullish momentum in the long run. However, in the short-term charts, ApeCoin is facing bearish momentum.

Technically, ApeCoin is facing bearish pressure as per the daily chart above. The token has retested $5.2 support. Past the current level, the nearest support is set at $4.4. On the flip side, 5.8 is the immediate resistance, and 6.8 is the long-term resistance. However, the signals remain unclear.

First, APE is trading below the 20-day and 50-day moving averages. We could see some consolidations at the averages in the case of a trend reversal.

The Stochastic oscillator is below 20, meaning the market is oversold and could be due for a reversal. The price has remained oversold for the last four days. Nonetheless, a trend reversal can only be confirmed with a bullish price signal.

ApeCoin has plunged significantly in the past 24 hours. The decline is linked to the overall crypto bearish momentum. The stochastic indicator shows the token is at the oversold zone and could be due for a reversal. APE buyers should wait for the bearish pressure to end.

Gnosis (GNO) the only coin that is up today: here’s why