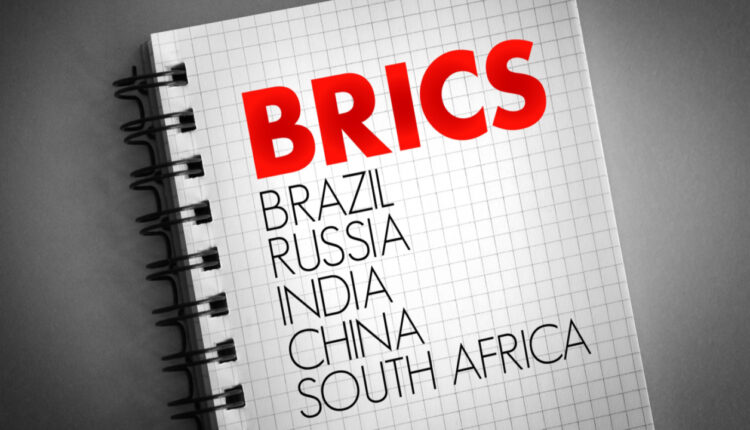 BRICS nations have revealed they’re “creating an international reserve currency” analysts believe is meant to challenge the U.S. dollar and the International Monetary Fund’s Special Drawing Rights (SDR) currency. Further, Donald Trump warns of a depression in the U.S., Rich Dad Poor Dad author Robert Kiyosaki says we’re in for the “biggest bond crash” in over 200 years, and FTX CEO Sam Bankman-Fried says he’s ready to deploy “hundreds of millions beyond what we have thus far” to help digital currency companies. Buckle up for another Bitcoin.com News Week in Review.

While inflation data in Europe and the U.S. has risen significantly higher last month, Russia and members of the BRICS countries revealed leaders in the five major emerging economies are in the midst of “creating an international reserve currency.” Analysts believe the BRICS reserve currency is meant to rival the U.S. dollar and the International Monetary Fund’s (IMF) Special Drawing Rights (SDRs) currency.

Former President Donald Trump has warned that the U.S. economy is facing “a much bigger problem than recession.” Noting that “We’ll have a depression,” he stressed: “We have to get this country going, or we’re going to have a serious problem.”

The founder and CEO of the leading exchange FTX, Sam Bankman-Fried, has offered to give early liquidity to Voyager Digital’s customers, according to an announcement FTX published on July 22. Furthermore, Bankman-Fried discussed the crypto industry with CNBC in an exclusive interview, and noted that he was willing to deploy “hundreds of millions beyond what we have thus far” to help digital currency companies affected by the crypto market downturn.

The famous author of the best-selling book Rich Dad Poor Dad, Robert Kiyosaki, has warned of the “biggest bond crash since 1788.” He stressed that the “real problem” is in the bond market, which is “40 times larger” than the stock market. He is waiting for the price of bitcoin to fall further to buy some.

Do you think the BRICS nations will succeed in creating a new international reserve currency? If so, will it challenge U.S. dollar dominance? Be sure to let us know in the comments section below.