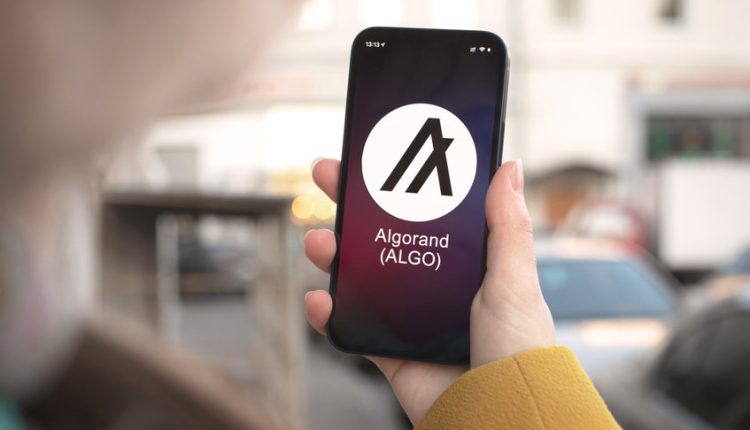 The crypto market as a whole is bearish with most top 100 coins in the red at the time of writing. This daily recap will cover some notable exceptions.

Bitcoin is down around 1% in the last 24 hours, trading just below $38,500 at the time of writing. Its losses over the past week amount to around 5% with predictions of an even greater dip coming.

Ethereum was relatively flat in the last 24 h, and has also lost around 5% this week. The rest of the top 20 coins sustained slight losses with the exceptions of Terra and Avalanche. Terra is up around 2%, and AVAX – 3.66%.

Cronos continues to fall and might drop out of the top 20 soon if it keeps doing so at this rate. Crypto.com’s coin lost 15% yesterday after the exchange slashed card interest rates. Today, it’s down another 8%.

The biggest winner by far is Algorand, which announced it would become the official blockchain of FIFA. Its token rallied on the news and has added 21% to its value so far.

Another big gainer is Helium with 9%. This is owed to a number of positive news: The Helium 5G ecosystem grew rapidly in a year, Dish joined as the first major carrier, GigSky launched the first cell plan, and new Hotspots were unveiled.

Among the losers, KNC is again the biggest, down 14% today. Kava is down 7%, also reversing recent gains. ApeCoin continues to shed value with losses of 8% in the last 24 hours.

The biggest winner today is SafeFloki. Its SFK play-to-win token has gained 677%. The game revolves around a hero trying to get richer, collecting loot, and fighting dangerous enemies.