After blasting satellites, China is now focussing on technology that will annihilate asteroids- here’s what we know 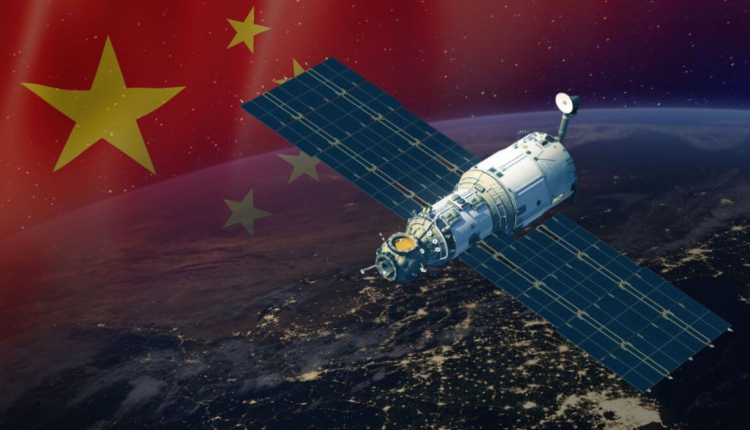 If recent developments are anything to go by, China has been making significant strides in the field of hypersonics and this has been confirmed by top officials at the Pentagon. Apparently, the developments have been compared to Soviet Union’s “Sputnik” breakthrough during the Cold War.

Not surprisingly, China doesn’t seem to stop there and is now gearing up to establish itself at the fore of spatial developments too.

According to Wu Yanhua-deputy head of the China National Space Administration (CNSA),the country is now working towards devising an asteroid monitoring and defence system.

In a series of announcements made during a press conference broadcast on China Central Television (CCTV), Wu Yanhua said that China aims to develop an early warning system as well as simulation software to test basic procedures for its planetary defence technologies. He further mentioned that should everything go well; plans are in place to conduct a technical experiment as early as 2025. Reportedly, tracking and attacking a potentially “dangerous” asteroid to alter its orbit and put it out of harm’s way, would be the goal of the experiment.

Also worth noting is the fact that this would be the first time that China has revealed a specific blueprint for defence against near-Earth asteroids.

When was the last time, an asteroid actually hit the Earth?

Reportedly, China, in addition to asteroid monitoring, is also working on developing an early warning system and a simulation software to test basic procedures for its planetary defence technologies.

The simulation software would closely simulate the after-effects of asteroid impact while at the same time, also focus on conducting drills to prepare for the possibility of an asteroid impact.

“This is another practical solution that China proposes to build a community with a shared future for mankind, and it is the duty for a major space power to protect mankind from possible disasters that could end the entire human civilization”- according to a military expert-Song Zhongping.

According to Space News, monitoring and warning system will be established on the ground and in space to classify and analyse asteroids that present a threat to humanity’s space activities. Later on, appropriate technology and corresponding engineering will be developed to eliminate threats that might appear in the future.

As of today, the United States and Russia are both developing asteroid monitoring systems and although China lags behind, it has already set an ambitious date from now for the launch of this experiment.

The most recent instance of an asteroid impact on Earth was in 2013 when an approximately 18-meter-diameter near-Earth asteroid entered the atmosphere and exploded 30 kilometres above the ground. The incident took place over the Russian city of Chelyabinsk.

(The author is an avid aviation professional, holds a degree in aerospace engineering. Before diving in to acquire a Flight dispatcher licence from DGCA he got valuable industry experience working for Indigo as Technical officer. Now he is providing his services to a growing firm which provides for leading non-scheduled operators in India. Views expressed are personal and do not reflect the official position or policy of Financial Express Online. Reproducing this content without permission is prohibited).