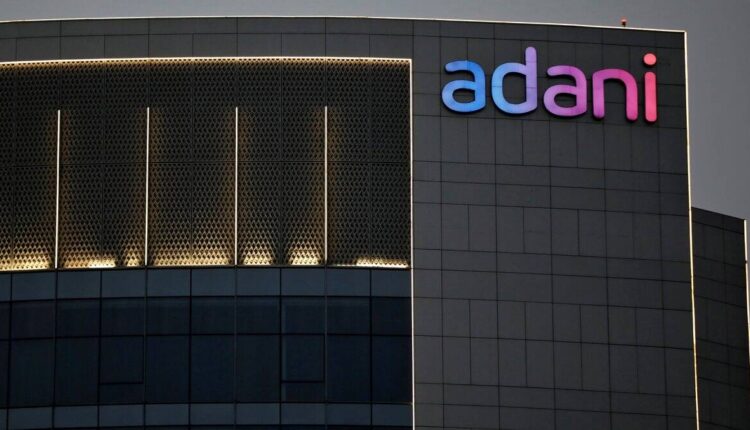 The Adani group has secured a letter of intent (LoI) from the department of communications (DoT) to provide telecom services in the Gujarat circle. After getting the formal licence, besides wireline broadband, Adani Data Networks — a 100% subsidiary of Adani Enterprises — can also provide wireless internet services.

Analysts interpret the group’s move as the first step before a full-fledged entry into the telecom sector in future. The company has already stated that it is participating in the 5G spectrum auctions on July 26 to build a private network for its data usage.

“We are participating in the 5G spectrum auction to provide private network solutions along with enhanced cyber security in the airport, ports & logistics, power generation, transmission, distribution and various manufacturing operations,” the Adani group had said in a statement recently.

Foreign brokerage Jefferies noted in a report that Adani’s intent to buy spectrum in the upcoming auctions only for private use has uncanny similarities to Jio’s purchase of 2300 MHz spectrum in 2010, which could not be used for voice services.

“The spectrum held by Reliance Industries was not eligible for voice services when auctioned in 2010. In 2013, the government changed this condition and allowed 2300 MHz spectrum to be used for voice services. RIL got its unified access licence soon after that and launched its services three years later. Similarly, while a CNPN (captive network) licence may not allow Adani group to launch commercial services today, these conditions could change. Moreover, nothing stops Adani group from taking a UAL in the future, allowing a commercial service launch,” the brokerage added.

There are three kinds of Internet service provider (ISP) licence — ISP (A), ISP (B), and ISP (C). The first is for all the 22 circles in the country. The second, which Adani has applied for, is where a company can initially opt for one circle and can later apply for other circles.

Under the third category, the licence is for specific areas within a circle.

The entry fee for ISP (B) licence for a single circle is Rs 2 lakh. If at any stage Adani wants to acquire a pan-India licence, it will need to pay an entry fee of Rs 30 lakh.

Adani Data Networks, through which Adani Group will bid for 5G spectrum auctions later this month, has also been given LoIs for national long distance (NLD) and international long distance (ILD) services. These licences would be for the group’s data centre business, where data needs to be transferred within the country as well as outside. In the absence of NLD/ILD licences, Adani group uses the services of telecom operators to transfer data for which it has to pay carriage charges.

The licence fee for NLD and ILD licences is Rs 2.5 crore each.

These services will be in addition to private network solutions. Once it acquires spectrum through auctions, it will have to apply for a captive network licence.

The information relating to the LoIs for ISP and NLD/ILD licences were disclosed by the DoT on Tuesday when it published the ownership details of the companies which are participating in the 5G auctions. As expected, Reliance Jio, Bharti Airtel and Vodafone Idea are the other companies in the race.

The long distance licence would open a revenue stream for Adani group because it can carry data as well as voice traffic for telcos and other enterprises.

Charlie Munger: Everybody Should Avoid Crypto ‘as if It Were an Open Sewer, Full of Malicious Organisms’