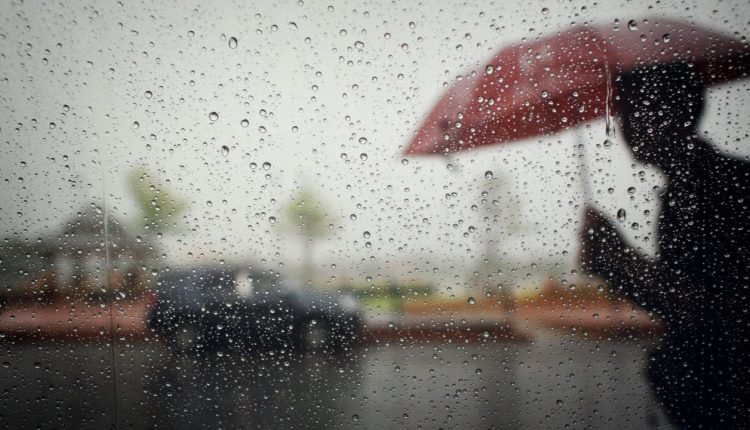 On June 1, the American media company that provides commercial weather forecasts, Accuweather, announced it is tethering weather data to blockchain technology by hosting an API3 Airnode. The company revealed that it is collaborating with blockchain oracle provider API3 and Web API operators will be able to access Accuweather’s onchain weather data.

According to the company Accuweather, the firm is hosting its own API3 oracle node in order to provide a “seamless Web3 wrapper that enables Web API providers to offer Accuweather’s world-class weather data directly onchain.” The service will give decentralized application (dapp) operators the ability to access weather data via the API3 Airnode infrastructure. Both Accuweather and API3 believe that the collaborative effort will empower people with accurate weather predictions and warnings tied to storms.

“The application and use of Accuweather’s weather data, leveraged independently on an API oracle, has the potential to make lasting impacts through a range of industries and even in emerging markets,” Paul Lentz, Accuweather’s senior vice president of business development said in a statement sent to Bitcoin.com News. “As one of the first major weather data and forecast providers to enter the blockchain space, we have a unique view into the demand and usage of the marketplace which puts us on a strong footing as we explore new opportunities for growth and how we can better serve users.”

Blockchain and weather data concepts have been around for a few years now and Accuweather revealed last year it had partnered with Chainlink to provide weather data and insights onchain. The American media company explained at the time that it would be hosting a Chainlink oracle node. The blockchain Bitcoinsv (BSV) hosts a weather application called Weathersv. An application called Dclimate also provides onchain weather metrics and calls itself a decentralized network for climate data. Heikki Vänttinen, the co-founder of API3, believes there’s a great need for reliable weather data.

“As legacy organizations and new projects alike turn to blockchain technology to enhance or innovate processes, the need for transparent and reliable data has increased tremendously, and Accuweather is a prime example of commitment to bringing value to the decentralized space – straight from the source, directly to dapps” Vänttinen said on Wednesday. “We look forward to seeing the positive impacts of the Accuweather API across all sectors, from insurance to lifelike experiences in the metaverse.”

What do you think about Accuweather collaborating with API3 in order to provide onchain weather data? Let us know what you think about this subject in the comments section below.