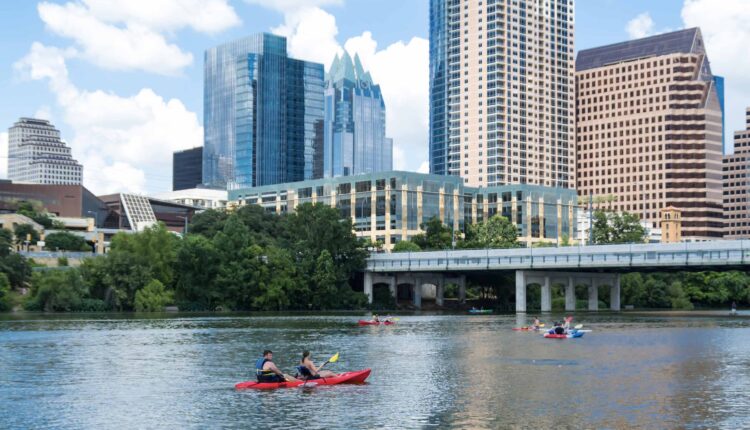 Remote work has had a huge impact on the housing market. That’s especially true for destinations that attracted wealthy out-of-towners relocating during the pandemic.

In a news release, Redfin Senior Economist Sheharyar Bokhari said remote work allowed high-earning white-collar workers to move to cheaper, more attractive cities and save cash. But for locals in these places, remote work can have the “opposite effect,” Bokhari said, “as home prices skyrocket while their income stays mostly the same.”

As out-of-towners flocked from expensive coastal cities to more affordable destinations in the Sun Belt and the West, they exacerbated existing shortages of homes and drove up competition, making it more difficult for locals to buy. A February report from Redfin found that the budget gap between out-of-towners and locals was approaching 30% in some of the most popular cities for transplants.

Here are the top 10 cities where homebuyer income grew the most between 2019 and 2021, according to Redfin, along with the corresponding increase in median home prices during that same period.

The combination of high mortgage rates and elevated home prices has led to a cooldown in the red-hot housing market in 2022 — especially in many cities that saw the biggest spikes over the last two years.

A recent report from Realtor.com named Boise, Austin and Phoenix among the top cities where the sellers are slashing prices.

“Price cuts are hitting hardest in markets which have been on a hot streak during the pandemic,” Realtor.com Senior Economist George Ratiu said in the blog post. “These are also markets which experienced a fast ramp-up in prices due to the inadequate supply of housing.”

As the Housing Market Cools, Bidding Wars Are Disappearing